The emulator, known as Giovanni, is built out of an existing iOS emulator called Gambatte. O’Flaherty-Chan has managed to use that as a starting point and build out the watchOS version from there. The emulator is named after the infamous Team Rocket villain from the Pokémon game.

In order to get graphics on the Apple Watch posed to be a great challenge, given that watchOS lacks support for OpenGL or Metal. The developer was also able to cleverly replicate the controls with on-screen buttons and gestures. 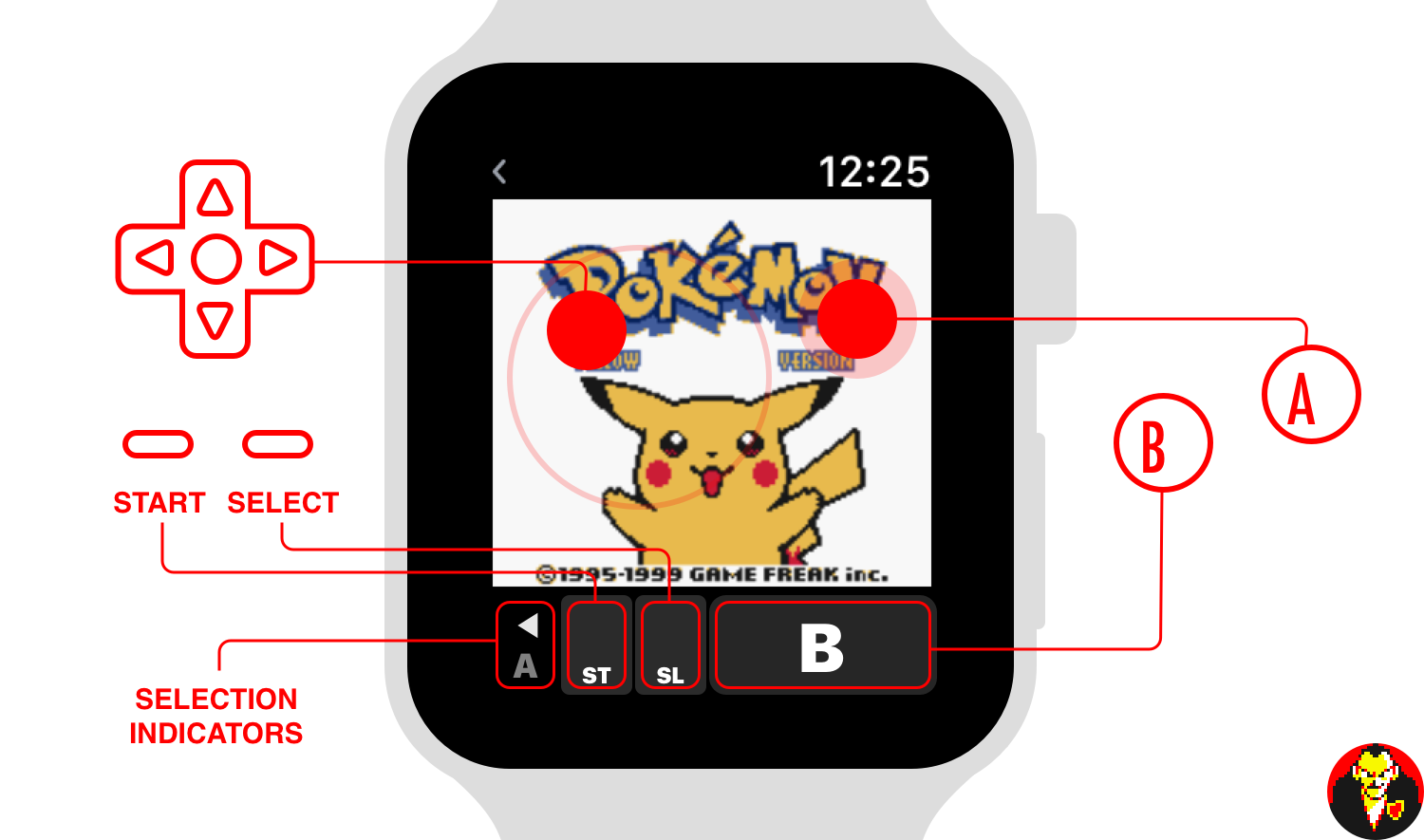 The D-pad is replaced with panning on the touchscreen, the A button by tapping on a screen, and the Start, Select, and B buttons with virtual counterparts. The digital crown can also be used for scrolling through lists.

O’Flaherty-Chan said that the biggest limitation, aside from the fact that Apple would never let the app on the App Store, is the limited hardware of the watch itself. Even on the most recent Series 2 hardware, the emulator is only able to play games at a fraction of the speed of an actual Game Boy.

O’Flaherty-Chan has made Giovanni available as an open-source project on GitHub. If you’ve got the technical knowledge or you are eager to learn, I would suggest trying this app out for yourself!