Apple today announced a preview of what’s new in iOS 12, which is geared on performance for both older and newer iPhones and iPads. 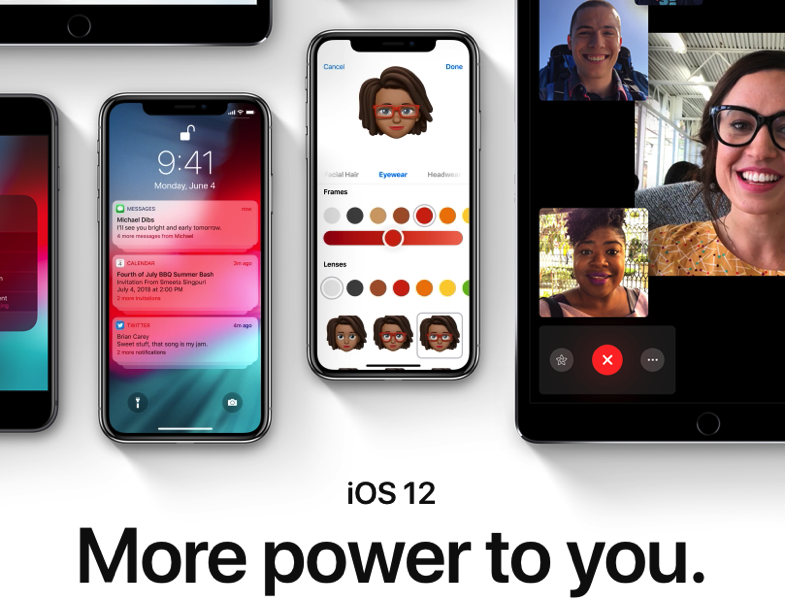 Some new features include Group FaceTime with up to 32 people at once, new Animojis and Memojis for iPhone X users, plus new effects for the built-in camera within iMessages.

Are you looking to install iOS 12 on your iPhone and iPad but want to know if your device is compatible or not? You’re lucky, because this time around, Apple announced iOS 12 will support any device that supports iOS 11. 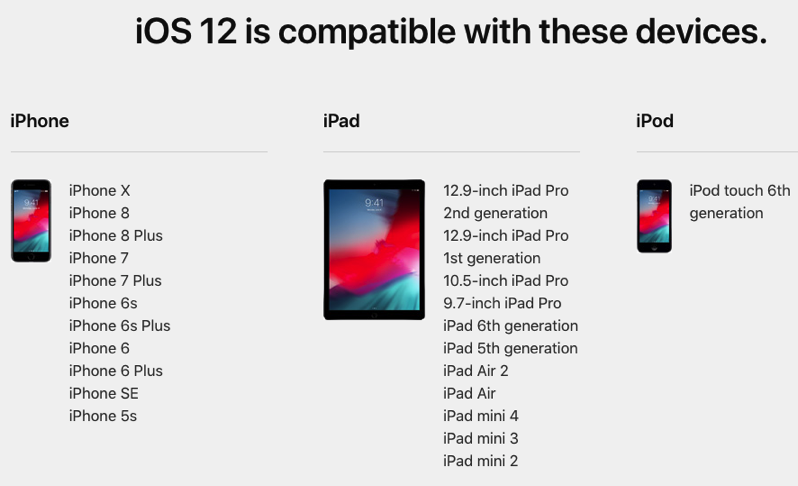 So this means the following devices can install iOS 12:

Right now, developers can install iOS 12 beta, along with other first betas, available for download in the developer portal.

DoorDash Canada has today released its 2022 End of Year Trends Report revealing the best and quirkiest food and ordering trends to come out this year. DoorDash saw a variety of food preferences in 2022, from the healthiest eaters and coffee lovers to good pet parents, and the biggest spenders. Torontonians tuned out to be...
Usman Qureshi
9 mins ago