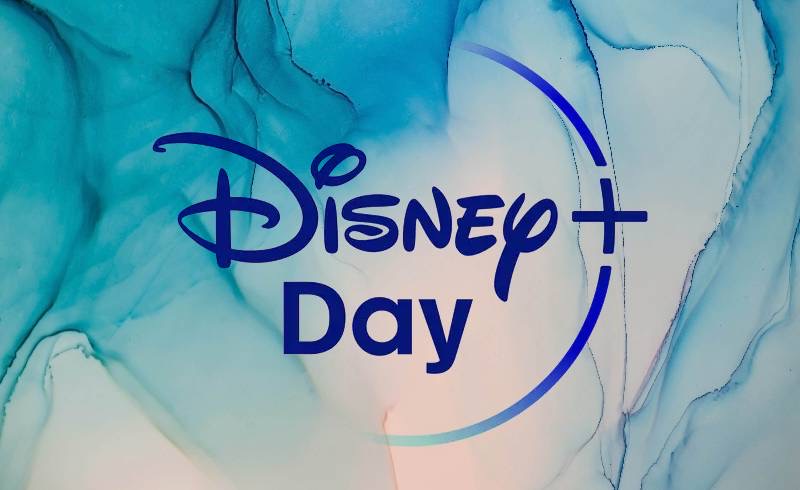 “Two years of wonder. Two years of memories. Two years together—and we’re just getting started. Celebrate #DisneyPlusDay with us in ten days,” explains Disney. Check out the video below:

On November 12, the following streaming premieres will hit Disney+:

You can check out what’s coming to Disney+ in Canada for November 2021 here.