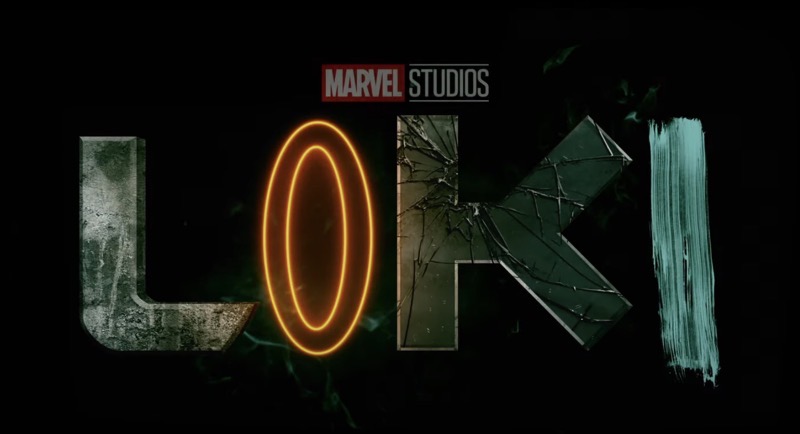 As noted in the video, “Wednesdays are the new Fridays”, says Hiddleston.

Below is the synopsis for the anticipated series:

Marvel Studios’ “Loki” features the God of Mischief as he steps out of his brother’s shadow in a new series that takes place after the events of “Avengers: Endgame.” Tom Hiddleston returns as the title character, joined by Owen Wilson, Gugu Mbatha-Raw, Sophia Di Martino, Wunmi Mosaku and Richard E. Grant. Kate Herron directs “Loki,” and Michael Waldron is head writer.

The upcoming debut of ‘Loki’ comes after the successful launch of Marvel’s ‘The Falcon and the Winter Soldier’ on Disney+.