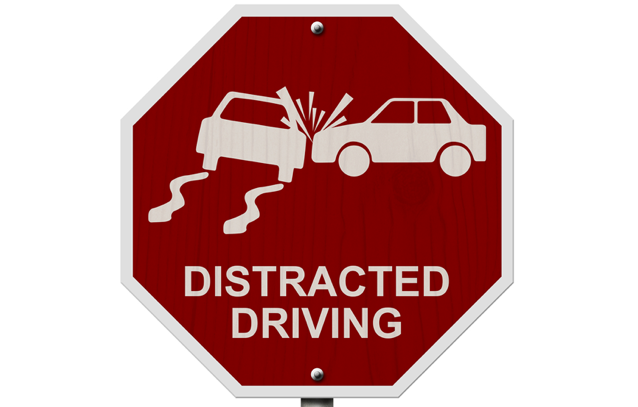 “There seems to be a disconnect,” said TIRF communications director Karen Bowman, whose daughter was seriously injured when she was eight years old in a crash caused by a distracted driver. “The difference between a close call and a collision is often measured in millimetres and microseconds,” Bowman said.

Data published by the Ontario government also shows that the number of fatal collisions due to distraction has doubled since 2000. Ontario Provincial Police (OPP) officer Ed Jouwstra, however, believes the solution is simple i.e. put the phone away, into the glove box or the back seat:

“Turn it off,” he said. “Don’t even have it near you. The temptation is just too great.”

“It’s like an addiction,” explained Jouwstra. “If they hear a ping from the phone, or it lights up, [drivers] feel they have to pick it up.”

“Everybody knows it’s not a good idea to drive while you’re using your smartphone, and yet it seems like there’s more and more of it,” said Jouwstra. He used the same phrasing as Karen Bowman, describing the phenomenon as “a disconnect.”

A conviction in Ontario currently results in a $615 fine with a three-day suspension, followed by a $280 fee to reinstate the licence and an increase in insurance premiums.