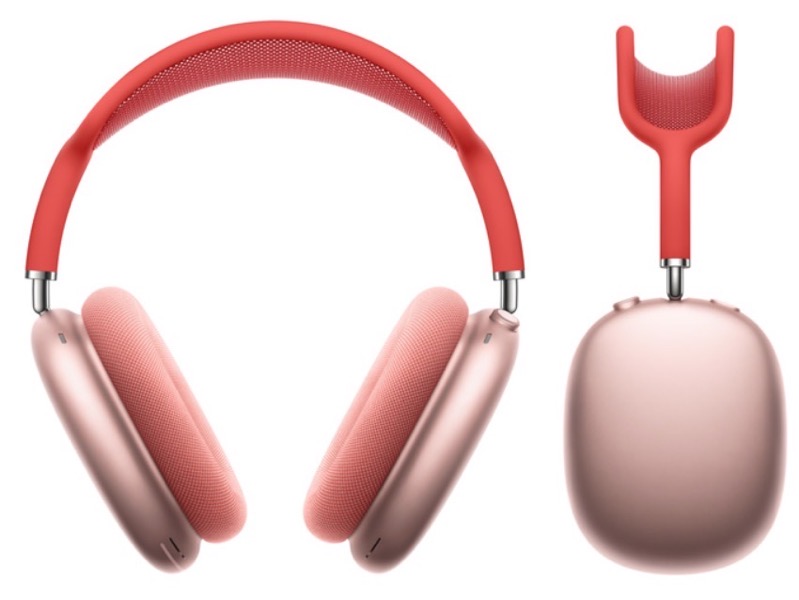 Today Apple announced its new AirPods Max wireless headphones, priced at an ultra-premium $779 CAD in Canada (or $550 in the U.S.).

One of the main features of AirPods Max is spatial audio support, which brings theatre-like surround sound.

The spatial audio feature first debuted with AirPods Pro (on sale for $267 right now; save $60) recently with a software update, and in our tests, it’s really impressive.

Will AirPods Max spatial audio work with Apple TV 4K? The answer from Apple is no, because right now the feature is limited to iPhone and iPad, as the feature relies on the gyroscope and accelerometer in the latter iOS devices. The Apple TV 4K does not include this hardware so support is not available.

“Using the gyroscope and accelerometer in AirPods Max and iPhone or iPad, spatial audio tracks the motion of a user’s head as well as the device, compares the motion data, then remaps the sound field so it stays anchored to the device, even as the user’s head moves,” explains Apple.

Spatial audio and your AirPods Max will work with an iPhone 7 or later, and the following iPad models:

You’ll also need iOS 14 or iPadOS 14 or later, plus audiovisual content from a supported app. So far, Apple’s TV app and Disney+ support spatial audio, but it’s a matter of time before Netflix and YouTube support as well.

One would hope spending $779 CAD on wireless headphones would support spatial audio on Apple TV 4K, but for now, it’s not available. Maybe we need to wait for the next-generation Apple TV to gain spatial audio support?