Donald Trump: I Will Force Apple to Manufacture in the U.S. 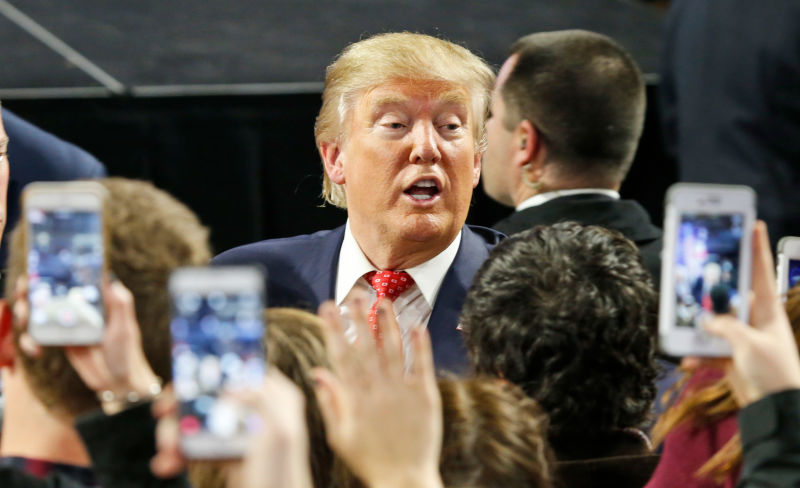 American billionaire investor and GOP candidate Donald Trump has said during a recent speech at the Liberty University that if he is elected president, he’ll be able to change Apple’s entire manufacturing system (via Gizmodo). “We’re going to get Apple to build their damn computers and things in this country instead of other countries”, Trump said.

“Trump’s remarks on outsourcing at Liberty University today were especially bizarre and unanchored to reality.

First, in the span of a few sentences, he insisted that he’d impose a 35 percent tax on businesses producing goods overseas while claiming to support free trade. At the end of his rambling, decidedly non-MLK-themed speech, he shouted the impossible nonsense”.

Apple currently only assembles its Mac Pro in the US at a factory in Austin, TX. Everything else is however manufactured in Asia. Trump believes an all-American Apple would create jobs and would help ensure that the factory workers have decent working conditions. However, it’s also an empty applause line since the US president cannot ban any company from outsourcing, nor can he overhaul the global economy.

What do you guys think of Trump’s outrageous claims such as this?