If you were hoping to downgrade to iOS 7.1.2 today, you’re now out of luck. Apple has stopped signing the firmware which mean users are unable to downgrade, as noted by @iH8sn0w on Twitter:

If you weren’t exactly a fan of iOS 8, you are unable to downgrade now. 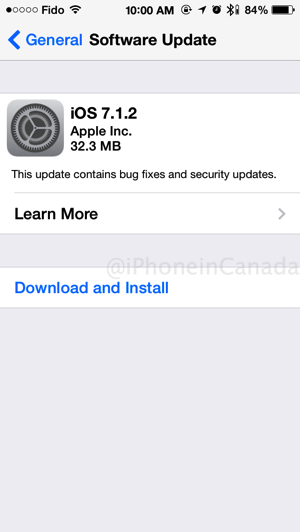 Yesterday, Apple released iOS 8.0.2 after the initial iOS 8.0.1 released caused the loss of cellular connectivity and Touch ID for some users, particular those with iPhone 6 models.