Thientam Bach a.k.a Surenix, has posted Apple’s September 10 media event wallpaper on Dribble, in Retina resolutions for iPhone 5, iPhone 4/4S and iPad, as well as for iPhone 3G/3GS and iPad mini in standard resolutions, which can be downloaded right now for free. 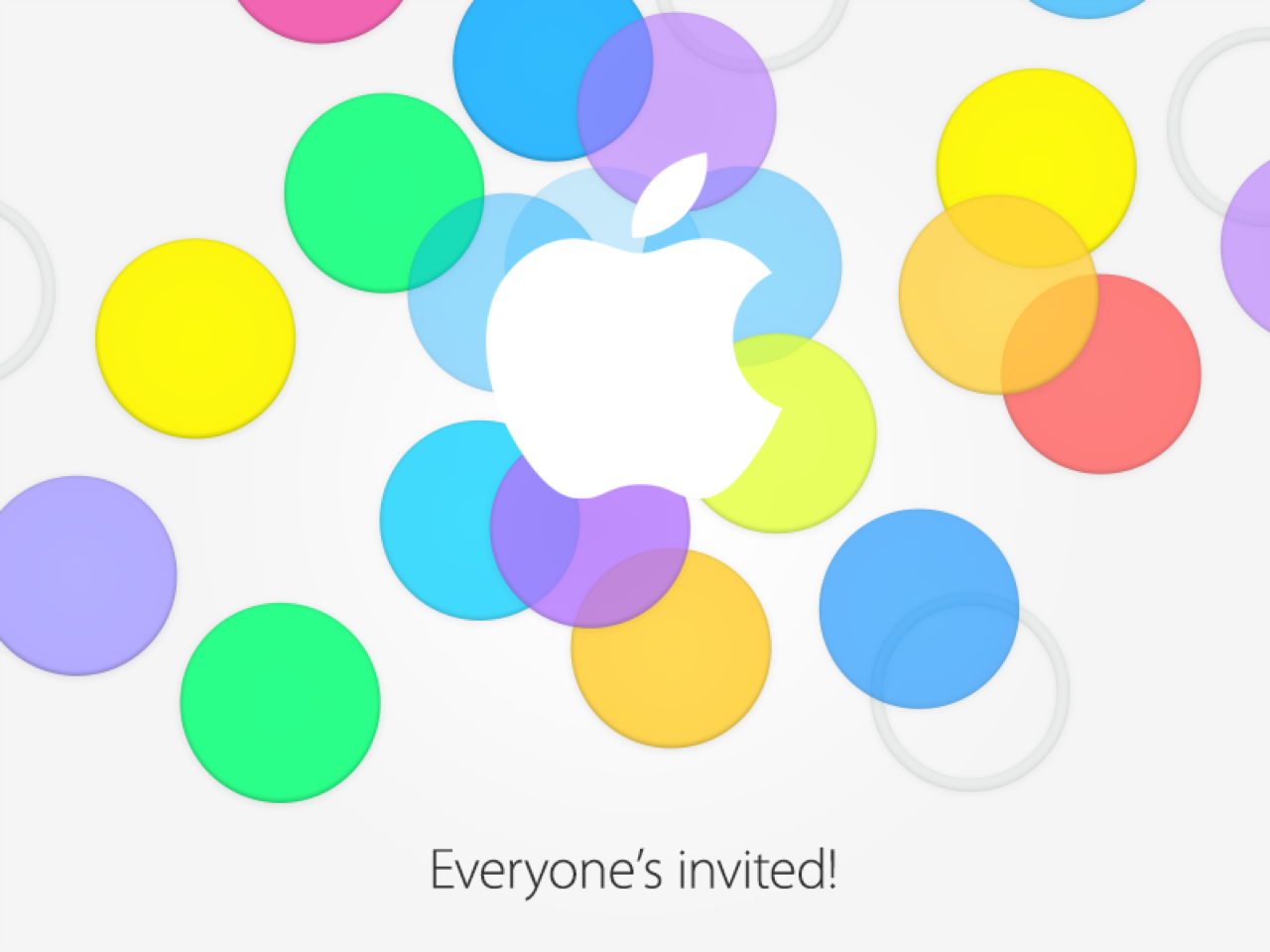 Surenix has also included Apple logo + dimmed version wallpapers for all devices as well. While there isn’t one optimised for Retina MacBook Pros, I’m currently using the Retina iPad version (2048 x 2048) on my 15″ Retina MBP which looks just fine. I’m assuming other MacBook users should also grab that one for their desktops.

Apple made the official announcement for its upcoming ‘Special Event’ yesterday, sending out invites saying “This should brighten everyone’s day”.