Packed with a lot of new content, Fruit Ninja 2 is now available to download on iOS and Android from their respective app stores worldwide. The game features new characters, new blades, a massive range of power-ups to unlock, and even a garden to grow (via Pocket Gamer). 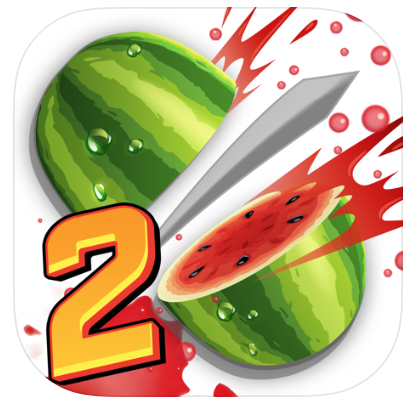 Fruit Ninja 2 contains new mini-games, competitive online matches, and a whole bunch of new content to keep you playing for months. The game’s core gameplay is pretty similar to the original version where your job is to slice up the fruit that comes your way using intuitive one-finger controls.

The original Fruit Ninja debuted on iPhones, iPod Touch, Android, and Windows Phones in 2010, and has expanded to PlayStation Vita, PC, and even the current generation PlayStation and Xbox consoles over the past decade.

You can grab Fruit Ninja 2 for iOS at the following App Store link.