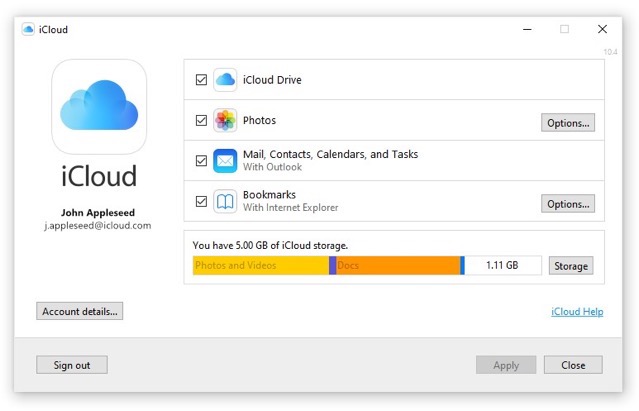 In addition to Apple devices, users can now enjoy the benefits of their iCloud accounts across Windows 10 PCs as well with the all-new iCloud for Windows App, which is now available as a free download in the Microsoft Store. The app offers access to photos, videos, mail, calendar, files and other important iCloud account info on Windows 10 PCs.

Below are the main highlights of the iCloud for Windows app:

You can download the new iCloud for Windows app at this link. For more information about the app, visit Apple Support.