Download Free iPhone Wallpaper Made Out of WWDC 2019 Artwork

Fascinated by Apple’s artwork chosen for the upcoming Worldwide Developers Conference (WWDC) 2019 event in June, a Reddit user has just made an iPhone wallpaper that has been optimised for OLED display devices using a black background.

I loved the art for the upcoming WWDC event but felt like it would be cooler to have a black background for OLED devices!

I’ve posted them here for all to enjoy: https://imgur.com/a/lbFC22C

Apple has recently announced that its WWDC event this year will be held between June 3-7, at the McEnery Convention Center in San José, California, USA. 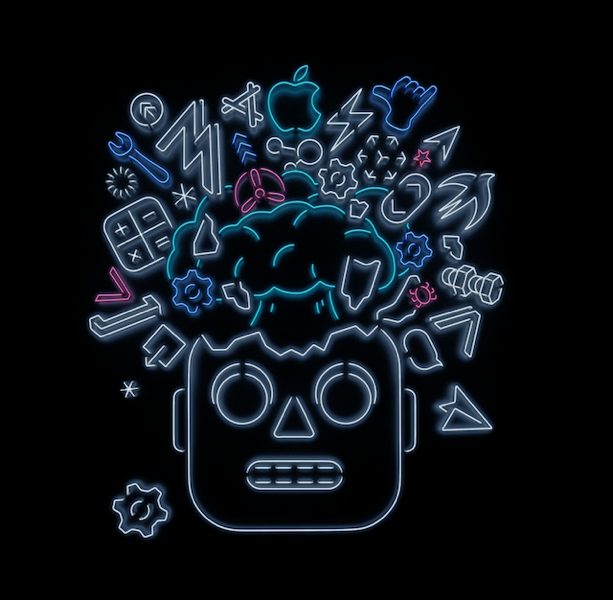 Like each year, the firm’s developers’ conference will offer those attending insight into the changes and progress in store for the firm’s various platforms, allowing developers to anticipate projects and, above all, meet Apple engineers first hand.

You can grab the free wallpaper using the following links.