After announcing the project in a now-deleted Instagram post, Drake’s new short film, Please Forgive Me, has finally arrived. The action-packed film, said to be inspired by Drake’s chart-topping 2016 album, Views, was initially scheduled to debut on Sept. 30, but became available at 1 a.m. EST Monday morning as an Apple Music exclusive. 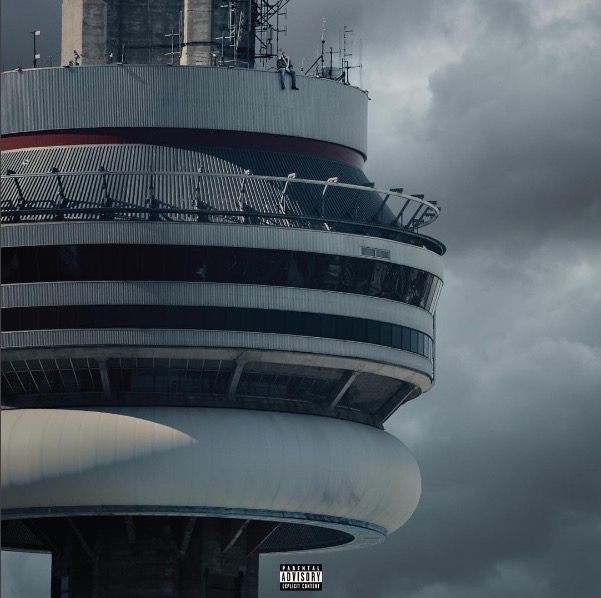 Shot in a single week in Johannesburg, South Africa, this summer, it’s the second video to emerge from Drake’s Views album, aside from the video for Child’s Play.

The explosive visual companion to #VIEWS. @drake’s Please Forgive Me.
Only on #AppleMusic:https://t.co/86DnYZFruv pic.twitter.com/ANlLgr2imC

Click here to check out the full video (NSFW) within Apple Music.

Apple’s upcoming “M2 Max” chip was once again spotted on Geekbench's database on Thursday, this time indicating a more respectable jump in performance as compared to its predecessor, the M1 Max. Last week, the M2 Max chip showed up on Geekbench with a single-core score of 1,853 and a multi-core score of 13,855. The M1...
Nehal Malik
7 hours ago