Drake Announces ‘Views From the 6’ Release Date on Beats 1 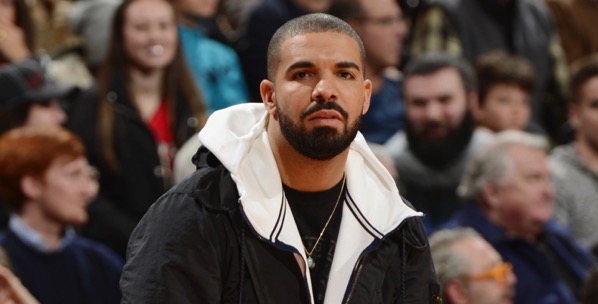 While hosting his Beats 1 radio show “OVO Sound Radio” last night, Canadian rap artist Drake revealed that his long-awaited album ‘Views From the 6’ will be released an Apple Music exclusive on April 29, Pitchfork reports. During the episode, he also played a new version of “Pop Style”, his new song with Kanye West and Jay Z, who are credited as The Throne.

While The Throne do not appear in the new version of Pop Style, the track does feature a new verse from Drake. The artist has also shared the trailer for his upcoming album on Twitter (above), that features a song which appears to be Suicideyear’s track “Over” from 2013’s Japan. Check out Suicideyear’s reaction in the following tweet:

my song over is in this shoutout drake I’m still confused but this is raw https://t.co/n2G5lUCpMS

Earlier this week, Drake released another new song “One Dance” in addition to Pop Style.