DriveHER, a new ride sharing app that pairs female drivers with female passengers in order to ensure the security of women, is set to launch this Friday in Toronto. In an interview with CP24, DriveHER founder Aisha Addo shared the details of the ride sharing program, saying that it’s “something women have been speaking about for a very long time and we listened”. 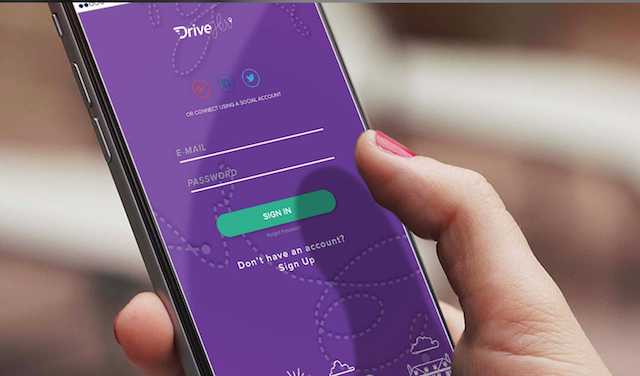 Addo revealed that she got the idea of DriveHER after she experienced an uncomfortable situation while using a ride-sharing application.

“Not everybody gets the oppourtunity to actually get out of that situation,” she said. “Personally, I’ve had a scenario where I ended up having to call a friend to stay on the phone with me because we were on the highway and cannot really hop off the highway.”

She highlighted that safety is her company’s main priority, and that passengers will never have to worry about surge pricing. To learn more about DriveHER, visit the official website at this link.