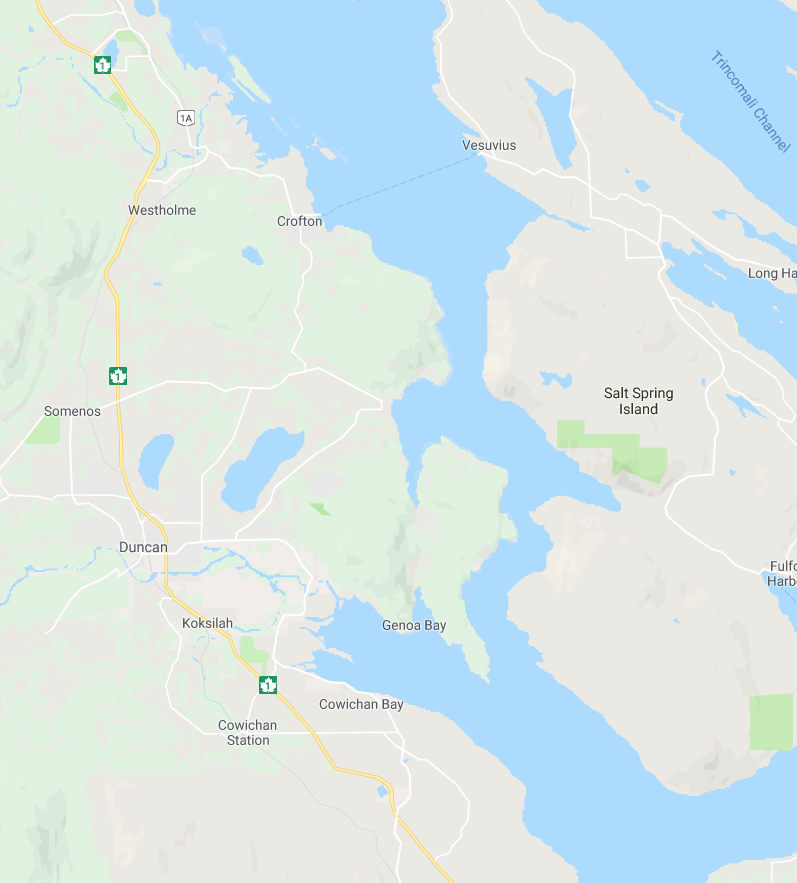 A drone has successfully delivered an EpiPen and naloxone from a London Drugs facility in Duncan, on Vancouver Island, to a resident on Salt Spring Island, nearly 6km away, in British Columbia.

The drone made the historic flight on Aug. 19, marking the first-ever prescription drug drone delivery in North America (via Vancouver Sun). 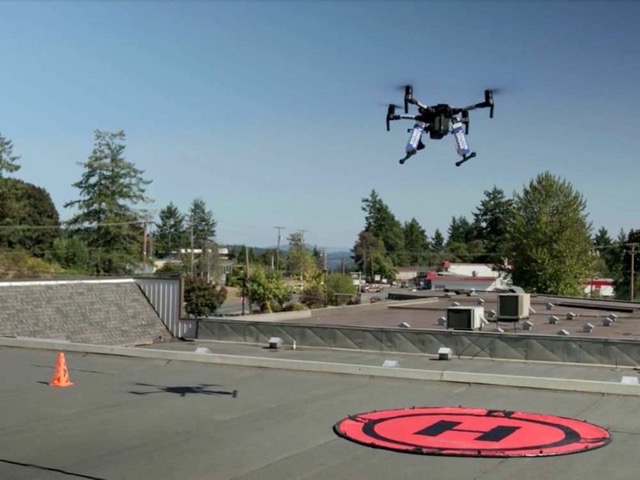 The drone flew itself most of the way, planning the route itself, and making adjustments as it encounters weather issues or other aircraft, according to Philip Reece, CEO of InDro Robotics. “It’s the first in Canada, possibly North America, to deliver prescription drugs via drone.”

The drone was equipped with a camera, and the ability to listen out for other aircraft and send out alerts to nearby pilots. A pilot on Salt Spring Island monitored the flight in the background as a safety precaution:

“It makes a huge difference,” said Reece. “It opens up a huge opportunity for pharmacists to get aid quicker to those who need it.”

It would be a boon to patients in remote areas who otherwise have to travel hours to get to a pharmacy, said Chris Chiew, general manager of London Drugs’ pharmacy division. “In the very near future, we will be able to provide delivery of prescription medications to an abundance of areas not accessible by vehicle.”

The success of the trial could mean a change in the use of drones from tech toys to a valuable asset that could change the future of logistics.