Apple has been slapped with a €5 million penalty for the tenth consecutive week by the Netherlands Authority for Consumers and Markets (ACM) for not complying with the dating apps antitrust order, which takes the total fine to €50 million, TechCrunch reports. 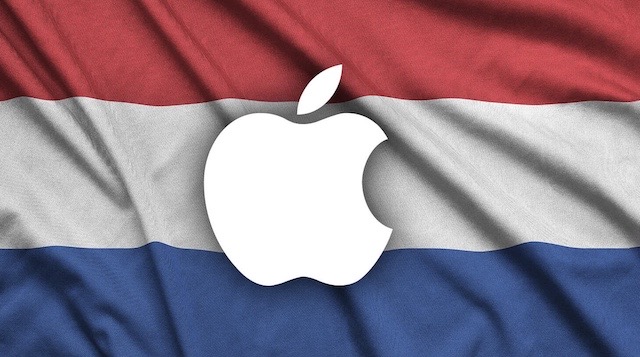 However, with Apple adjusting its most recent offer saying the amended proposal “should result in definitive conditions for dating-app providers,” the authority is now sounding more positive and is seeking market feedback before deciding on whether the proposal is acceptable or not.

Although the regulator has not provided any details on Apple’s amended proposal or the time it will require to assess the revised offer, it has warned that Apple could face further penalties if is still deemed unacceptable.

In a statement today, the Dutch regulator said: “ACM welcomes Apple’s current step. The adjusted proposal should result in definitive conditions for dating-app providers that wish to use the App Store. Once the proposal for definitive conditions has been received, ACM will submit it to market participants for consultation.”

“Until last weekend, Apple still had not met ACM’s requirements. That is why it has to pay a tenth penalty payment, which means that Apple must pay the maximum penalty of €50 million,” it added.