During a recent presentation at his secretive company Neuralink that is said to be developing brain-machine interfaces, Elon Musk shared his groundbreaking plans aimed at inserting smartphone-connected implants into a human brain that can be used to restore motor function in people with injuries (via The Verge). 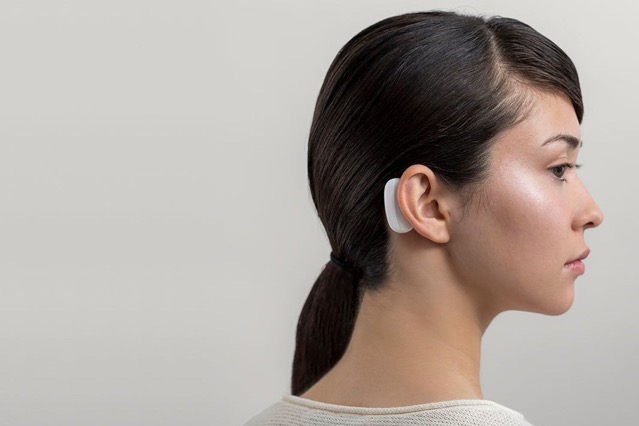 According to the CEO of Tesla and SpaceX, his Neuralink devices will consist of a tiny chip connected to 1,000 wires measuring one-tenth the width of a human hair.

He added that the chip features a USB-C port and connects to a small computer worn over the ear and to smartphone wirelessly via Bluetooth. An iPhone app can also be used to control the chip. 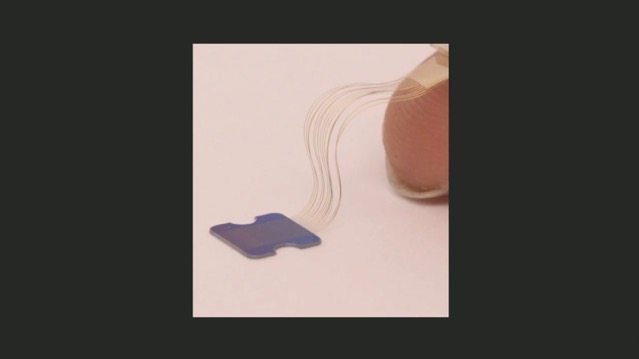 “If you’re going to stick something in a brain, you want it not to be large,” Musk said while adding that up to 10 units can be placed in a person’s brain.

“It’s not going to be suddenly Neuralink will have this neural lace and start taking over people’s brains,” Musk said. “Ultimately” he wants “to achieve a symbiosis with artificial intelligence.” And that even in a “benign scenario,” humans would be “left behind.” Hence, he wants to create technology that allows a “merging with AI.” He later added “we are a brain in a vat, and that vat is our skull,” and so the goal is to read neural spikes from that brain.

Right now, however, the company is still working in rats to make sure the platform is stable.