In its latest filing in the App Store antitrust case against Apple, Fortnite developer Epic Games has highlighted the security model on macOS, noting how the process of sideloading apps is not as big a threat as Apple describes it to be (via TechCrunch). 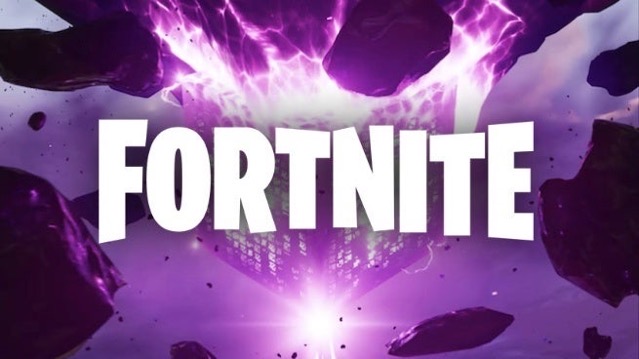 Epic argued that macOS does not have the same constraints as found in iOS, and yet Apple claims its operating system used in its Macs to be as secure. The Fortnite maker made these points in its latest brief as it continues its battle in courts to earn the right to deliver Fortnite to iPhone users outside the App Store.

Epic also pointed to examples of Apple’s marketing of its Mac’s security, where it touts “apps from both the App Store and the internet” can be “installed worry-free.”

The game developer said that if Apple can allow sideloading on Mac devices and still call those computers secure, then surely it could do the same for iOS.

“For macOS Apple relies on security measures imposed by the operating system rather than the app store, and ‘notarization’ program that scans apps and then returns them to the developer for distribution,” Epic’s new filing states. It says the lower court even agreed that Apple’s witness on the subject was stretching the truth when he had disparaged macOS as having a “malware problem.”

Meanwhile, Apple continues to maintain that supporting sideloading through direct downloads and third-party app stores would cripple the privacy and security protections that have made its iPhone so secure, and expose users to serious security risks.