Starting tomorrow, the European Union will bring into effect some of the world’s strictest online privacy rules under the new General Data Protection Regulation (GDPR), which some experts believe will also benefit the Canadian internet users, should companies extend the privacy features to users worldwide, CBC News reports. 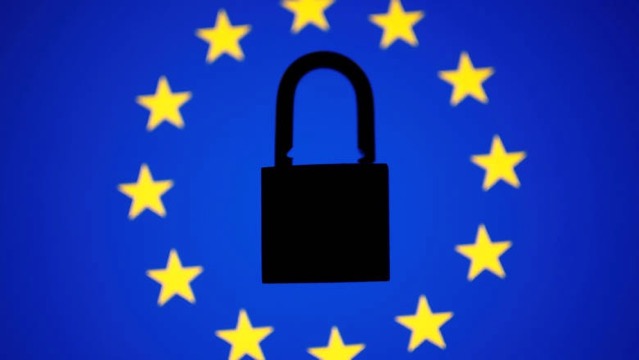 For those who aren’t familiar, the GDPR requires that all organizations in the EU be explicit with citizens and customers about what personal data they collect and what they do with it. In addition, the companies can only use that data for the primary use intended.

Furthermore, it’s not just European companies that must comply. In fact, any company that collects user data from European citizens or does trade with European companies has to adhere to the new rules around data collection, storage and third-party sharing.

Ann Cavoukian, founder of Privacy by Design, expects the new European law to set a precedent closer to home, so that more companies extend their new privacy updates to Canadians.

“For the first time ever, our laws will not be considered adequate,” she says. “Eventually, when our laws get an upgrade, which the privacy commissioner is desperately trying to do, we will have the same privacy protections,” Cavoukian says. “But for now, we don’t.”

As such, says Cavoukian, because of the GDPR, “Canadians will now have more protections than if companies were just complying with Canadian laws.”

Companies that infringe on sections of the GDPR could face costly punishments, including potential fines of up to €20 million or 4% of their total global revenue from the preceding year.