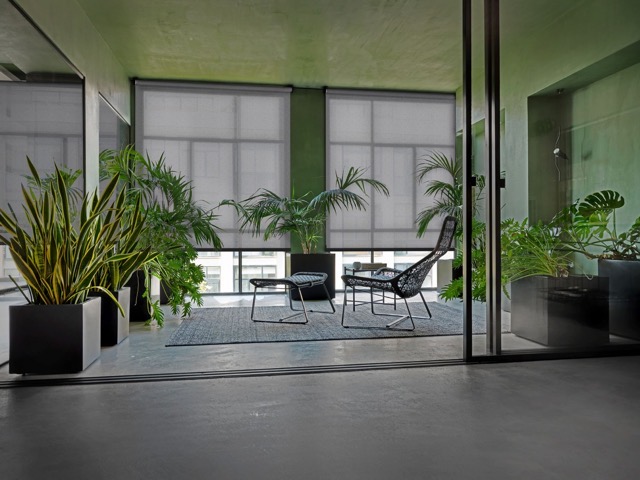 “We’re pumped for Matter to become available this fall,” said Jerome Gackel, CEO of Eve Systems. “A host of Thread-enabled Eve products is waiting to help shape the smart home of the future.”

For those who aren’t aware, Matter is a new smart home protocol developed jointly by leading smart home service providers and device manufacturers to enhance interoperability in the smart home.

Other notable announcements by Eve Systems include the following:

Eve Outdoor Cam White Edition will be available in December at a price of US $249.95 from Eve and Amazon.