Samsung has announced the chip that will almost certainly power the Samsung Galaxy S9 and Galaxy S9+ when they launch in the coming months. 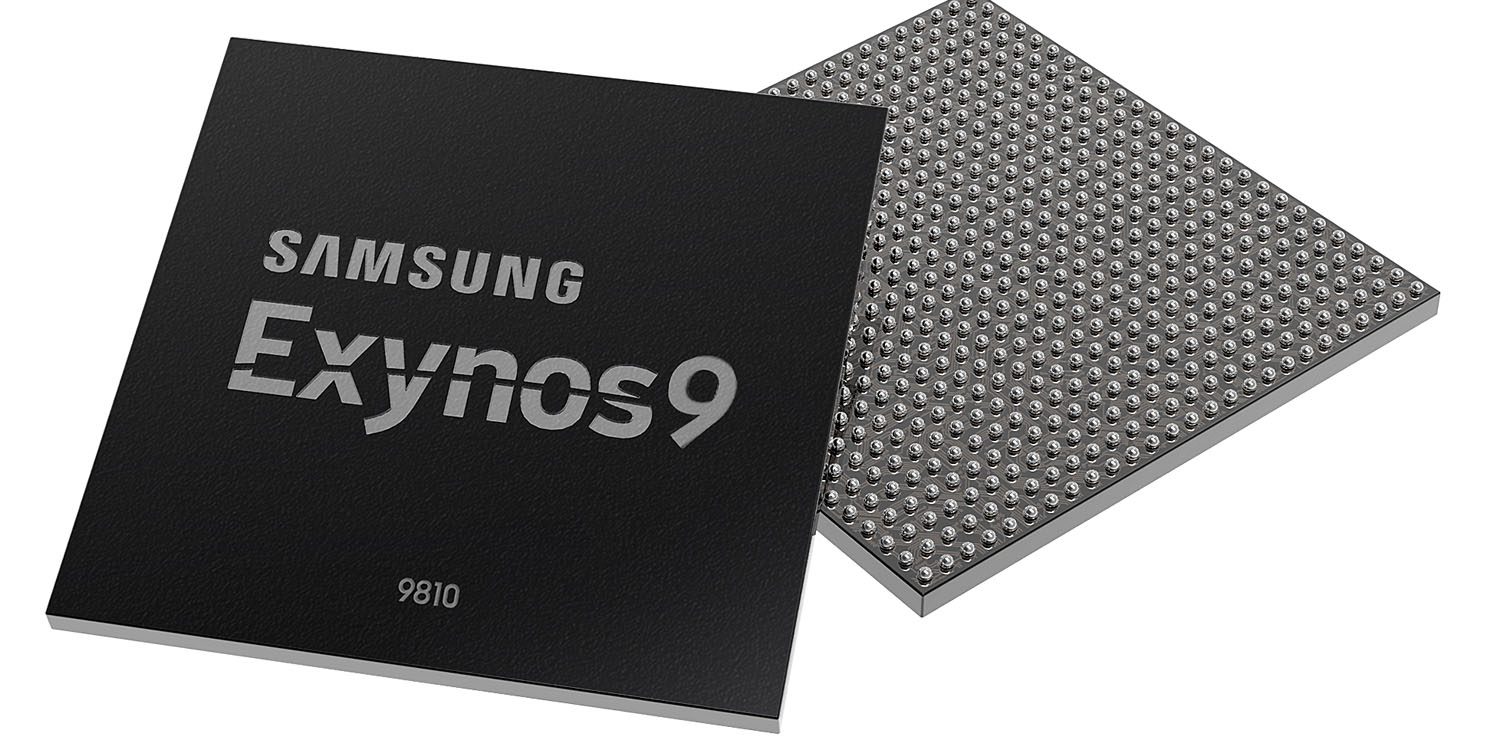 According to a new press release from the South Korean tech giant, the new chip, called the Exynos 9 Series 9810, is built on its second-generation 10nm FinFET process technology. Samsung has claimed that the Exynos 9 Series 9810 is its most innovative mobile processor yet, meant for AI applications and richer multimedia content.

The new SoC is claimed to enhance single-core performance by two-fold and multi-core performance by around 40 percent compared to its predecessor. The processor features a new eight-core CPU, four of which can reach peak speeds of 2.9GHz while the other four are optimised for efficiency.

The chip promises greater intelligence and a host of new features for devices which include it (we’re looking at you, Galaxy S9, S9+ and Note 9), with some key functionality set to challenge the iPhone X. One such feature is “a depth sensing feature to scan user’s face in 3D for face tracking filters as well as strong security when unlocking a device with one’s face.” Sound familiar?

The Exynos 9810 will also be able to bring improvements when it comes to taking photos and videos. Samsung is touting that users “will see advanced stabilization for images and video of up to UHD resolution, real-time out-of-focus photography in high resolution and brighter pictures in low light with reduced noise and motion blur”. The chipset can also support video recording and playback at 4K at 120 frames per second.

“The Exynos 9 Series 9810 is our most innovative mobile processor yet, with our third-generation custom CPU, ultra-fast gigabit LTE modem and, deep learning-enhanced image processing,” said Ben Hur, vice president of System LSI marketing at Samsung Electronics. “The Exynos 9810 will be a key catalyst for innovation in smart platforms such as smartphones, personal computing and automotive for the coming AI era.”

The Exynos 9 Series 9810 SoC is currently in mass production, and is expected to be launched with the Samsung Galaxy S9 and Galaxy S9+ later this year.