Last week, a major security issue with the latest Google Pixel 4’s Face Unlock feature was highlighted in a report which revealed that the mechanism works even when the device owner has their eyes shut. Now, Google has confirmed in a statement to The Verge that it will soon issue a software update that will fix this problem. 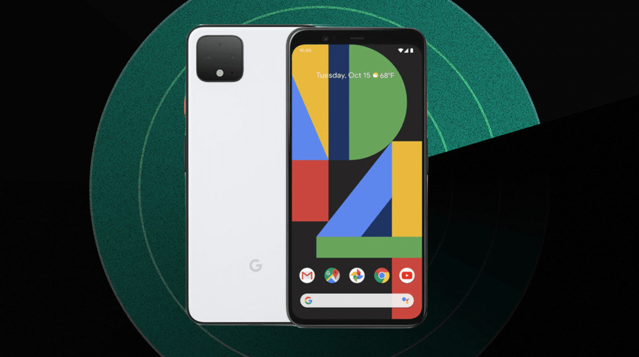 “If someone can unlock your phone while you’re asleep, it’s a big security problem,” said cyber-security expert Graham Cluley last week. While most facial recognition systems are configured to prevent this, Google’s Face Unlock seems to have completely overlooked it.

Google had previously said that its Face Unlock feature is “designed to get better over time with future software updates.” However, the timeline for this particular update appears much longer than most Pixel 4 owners might like.


Google says that it has “been working on an option for users to require their eyes to be open to unlock the phone, which will be delivered in a software update in the coming months.”

There have been leaks of a “Require eyes to be open” toggle on the Pixel 4’s face unlock settings, but the toggle isn’t there on the phones that Google showed at its event, nor will it be present on shipping phones this week.

It is interesting to note that the Pixel 4 is already able to tell if you’re looking at it in other contexts with its “Screen attention” feature, that keeps the screen from turning off if you are looking at it.