Mike Schroepfer, the Chief Technology Officer at Facebook, has today detailed the company’s incredibly important role in the artificial intelligence and machine learning ecosystem, while also laying out Facebook’s vision for the role these technologies will play its ambitions to improve global connectivity. “People want to stay connected and close to other people, so whatever is the best current technology to deploy that is the business we want to be in,” he said. 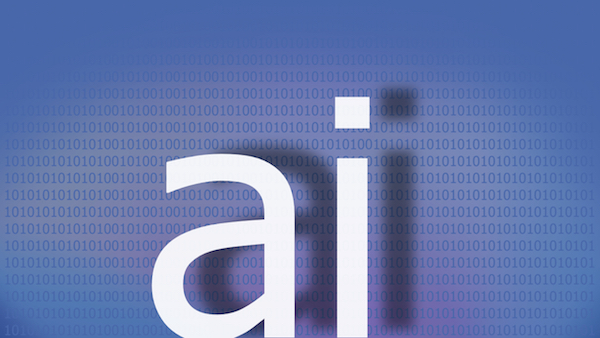 According to Schroepfer, AI is already making an impact on the lives of people who use Facebook’s products and services every day. For instance, AI assists in automatically translating posts for friends who speak different languages, and in ranking News Feed to show people more relevant stories. “Over the next three to five years, we’ll see even more new features as AI expands across Facebook”. He continued that AI is also making a big impact on the new technologies that will shape the next decade.

To continue accelerating the impact of AI, we’re also investing in long-term research. In recent years, the state of AI research has advanced very quickly — but there’s still a long way to go before computers can learn, plan and reason like humans. That’s the next frontier of AI research.

Computers are quickly getting better at understanding a visual scene and identifying the objects within each frame. With the ability to label objects, computers can generate captions about what’s happening in a photo. This is what helps us describe photos to visually impaired people on Facebook today. But at the same time, the technology is still very early and it’s not perfect yet.

To read through the whole article, hit up the source link.