Looks like Canada won’t be on the outside looking in anymore for once. Facebook has announced it plans to implement ads for Instagram users in Canada, the U.K. and Australia in the third quarter of this year, finally joining the U.S, which saw ads launch last fall., reports The Globe and Mail. 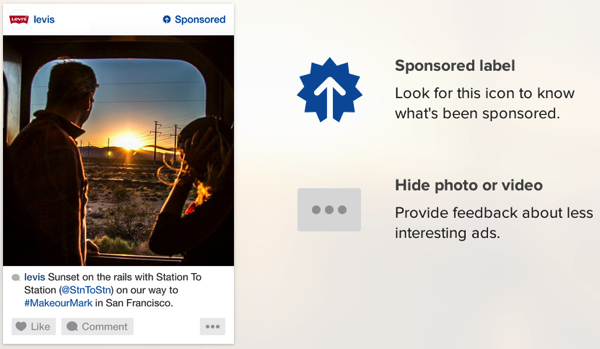 According to the company, high profile brands are being targeted to make their way into your Instagram stream; currently, Canadian Tire and Sportchek are two of Facebook’s prominent ad partners up north.

As for the ads, Instagram wants advertisers willing to make creative images, while there also will be an option to disable them altogether:

“We want someone to feel like they’re flipping through their favourite glossy magazine,” a Facebook spokesperson told The Globe and Mail.

Last fall, Instagram unveiled ads in the U.S. as ‘sponsored’, with initial creatives out of the gate looking engaging to blend into photo streams. Instagram currently has 200 million monthly active users which share on average 60 million photos per day, with 65% of that user base outside the USA.

Who’s excited for ads to arrive within Instagram for Canadians? Personally, if the ads look great I won’t mind. You can follow us on Instagram here.