Facebook has just announced the return of its annual F8 developer conference in 2021 in a virtual-only format on June 2nd. The event was not held last year due to the COVID-19 pandemic, which is why, it is being called the F8 Refresh this year (via TechCrunch). 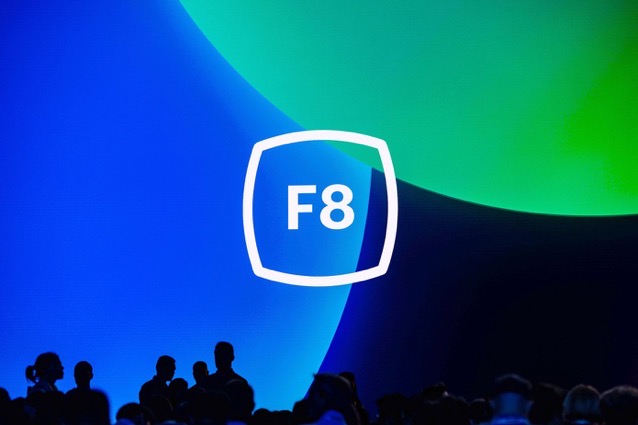 Facebook says it will be holding F8 Refresh as a one-day event and there will be no Mark Zuckerberg keynote either. The company will instead have Konstantinos Papamiltiadis, VP of Platform Partnerships, delivering the opening presentation at the event.

“F8 has always brought together an incredible community of people who are building, innovating, and looking for what’s next,” noted Papamiltiadis in a blog post.

“And over the last year, our community of developers enabled growth for businesses of all sizes to adapt to a changed world and accelerate their digital transformation. In recognition of this, we want to bring F8 back to its roots: a place to celebrate, inspire and help developers grow.”

Among the areas that Papamiltiadis has highlighted will be addressed, include product tools for building in Facebook, Instagram, Messenger, WhatsApp, and Oculus.

You can sign up for F8 Refresh at this link.

Back in October, Apple confirmed its head of hardware design, Evans Hankey, was departing from the company after just three years of replacing the famed design chief Jony Ive. Now, Bloomberg’s Mark Gurman reports Apple won’t be replacing the coveted design chief role, but instead having its entire team report to the company’s chief operating […]
Gary Ng
19 mins ago