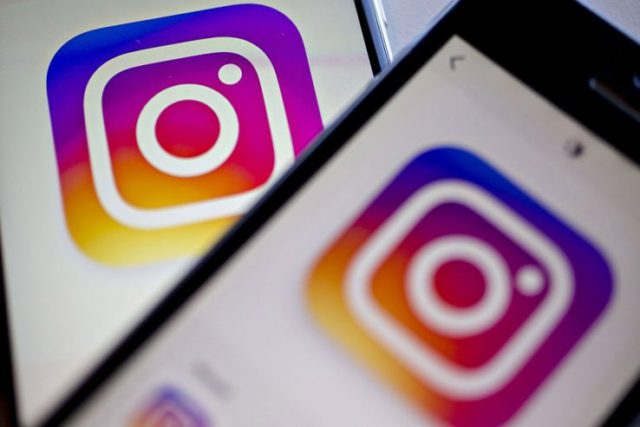 Facebook is developing a version of Instagram that caters to kids 13 and younger. The company is aiming to create a version that allows children to “safely” navigate Instagram.

Buzzfeed News first reported on the development of a kid-friendly version of the social media app. After acquiring an internal memo that was shared, it was discovered that Facebook is now considering kids a “priority for Instagram”.

The memo, written by Vishal Shah, Instagram’s vice president of product, stated that as such, Facebook will begin “accelerating our integrity and privacy work to ensure the safest possible experience for teens”. Additionally, Shah announced that Facebook would be “building a version of Instagram that allows people under the age of 13 to safely use Instagram for the first time.”

As it currently stands, Instagram is only available to users over 13 years of age. The use of the app by anyone younger is against the company’s terms of service and users can flag anyone they suspect as being 13 years old or younger.

The project will be led by Pavni Diwanji, a company vice president. Diwanji was formerly apart of Google where she oversaw the YouTube Kids division. Adam Mosseri, the head of Instagram, will also oversee the development of the project.

When speaking to Buzzfeed News, Mosseri said that “We have to do a lot here.” Mosseri continued, “But part of the solution is to create a version of Instagram for young people or kids where parents have transparency or control. It’s one of the things we’re exploring.” Work of the new version is said to still be early on in development. Mosseri said the company has yet to formulate a “detailed plan”.