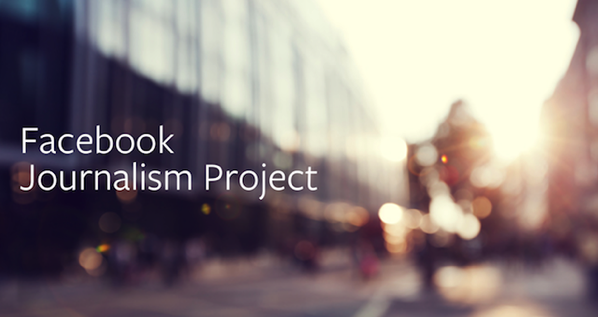 Facebook has today announced the launch of a new ‘Journalism Project’, in an effort to establish stronger ties between Facebook and the news industry. The program is aimed at improving ties with media by collaborating on publishing tools and features before their release. Facebook will now also develop training programs and tools for journalists to teach them how to better search its site to report on news and events.

Today we’re announcing a new program to establish stronger ties between Facebook and the news industry. We will be collaborating with news organizations to develop products, learning from journalists about ways we can be a better partner, and working with publishers and educators on how we can equip people with the knowledge they need to be informed readers in the digital age.

We’ve seen that journalists are using Facebook Live to find and share news, and connect with their audiences. We’re now building more tools to help journalists use Live to report and discover news as easily as possible.

In the coming weeks, the Facebook Journalism Project will kick off in partnership with publishers such as The Washington Post and Vox Media. The company says that it would work with third-party organizations to promote “news literacy” and help users decide which sources are trustworthy.

“We care a great deal about making sure that a healthy news ecosystem and journalism can thrive,” said Fidji Simo, director of product at Facebook. “We’ve heard loud and clear over the last year that there are questions about our role in this ecosystem”.

For more information, head over to the Facebook Journalism Project Page.