Facebook has just announced the all new ‘Messenger Platform’ at its F8 developer conference in San Francisco, that allows users to create and share content with third-party tools, and communicate directly with businesses instead of calling or emailing them. “With more than 40 new apps, people can enhance their conversations with GIFs, photos, videos, audio clips and more”. 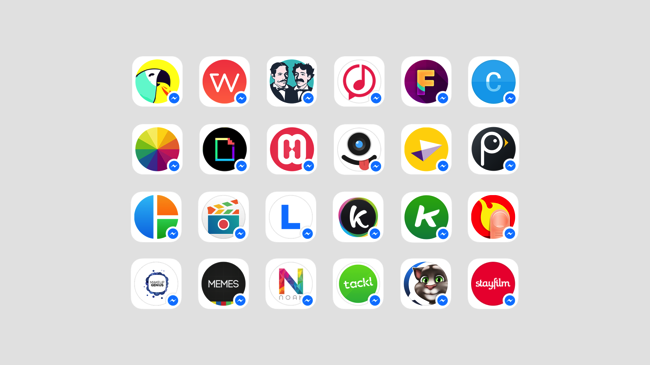 Meanwhile, Facebook also previewed Businesses on Messenger, that enhances communications and interactions between people and businesses. 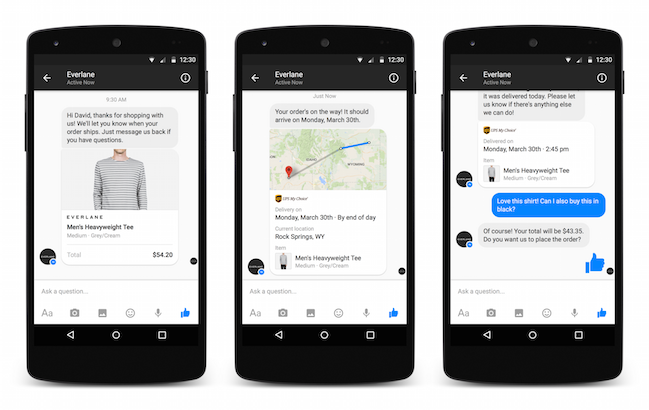 “With Businesses on Messenger, people can have rich and personal conversations with businesses. For example, after purchasing something from a website, people can choose to receive updates in Messenger and continue their conversation with the business in the app.

Once there, people will be able to receive relevant messages from the business including order confirmations and shipping status updates, and will be able to take basic actions like modifying, tracking or returning an order”.

Facebook says that people around the world can use these apps now, and developers can start building on Messenger Platform or starting today. For more information regarding Businesses on Messenger, visit this link.