Facebook Launches Neighbourhoods Across Canada, Select Cities in US

Neighbourhoods, a new dedicated space within the Facebook app where people can more easily connect with neighbours, has just been launched across Canada and select cities in the US. 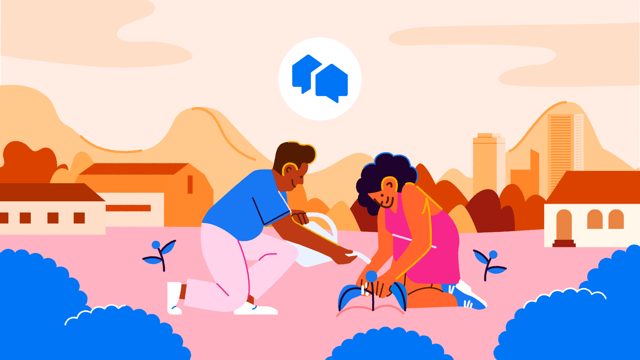 With Neighbourhoods in Facebook, Canadians can easily connect with neighbours, discover small businesses, give or receive support in their community, find neighbours with common interests, and even join or start local groups. 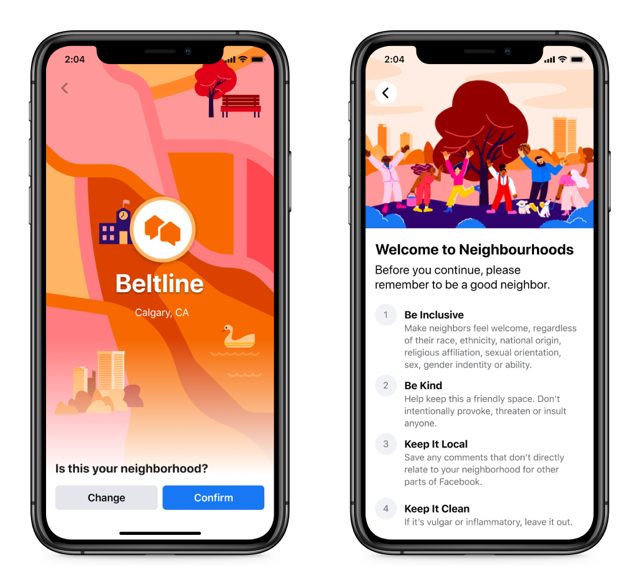 Key features include a Neighbourhoods profile and directory, a dedicated feed, local Groups, and discovery where you can get local recommendations.

“We’ve seen countless examples of Canadians coming together on Facebook to support their local communities, which is why we wanted to introduce this experience in Canada first. Just one example is the “caremongering” movement which started at the beginning of the pandemic in Canada and is now a global trend.”

The first Caremongering group, which started in Toronto and now has over 22,000 highly active members, offers services and aid, and provides a space for people to give and ask for help from nearby neighbours.