After two years of speculation, Facebook has finally unveiled “Libra,” a cryptocurrency that it says will empower billions of users around the world by giving them access to financial services while providing an easy-to-use form of digital cash for everyone else. 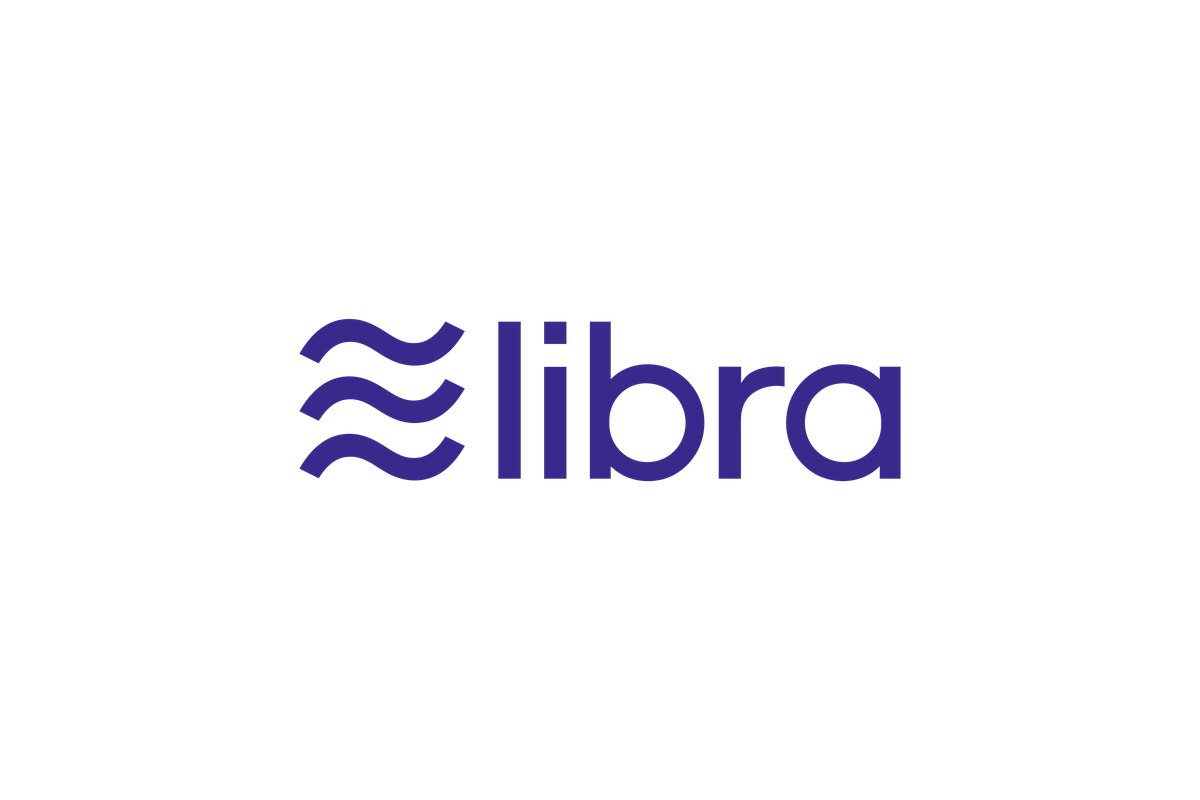 The software is being released today on a testnet, under an open-source license called Calibra that Facebook hopes will encourage a community of developers to grow around the currency.

“From the beginning, Calibra will let you send Libra to almost anyone with a smartphone, as easily and instantly as you might send a text message, and at low to no cost,” a press release states. “And, in time, we hope to offer additional services for people and businesses, like paying bills with the push of a button, buying a cup of coffee with the scan of a code, or riding your local public transit without needing to carry cash or a metro pass.”

If all goes well, the Libra blockchain will go live in 2020, with the Libra Association – a Switzerland-based non-profit – tasked with leading the cryptocurrency’s ongoing development. In a white paper released Tuesday, the organization detailed how the Libra blockchain will be Byzantine fault-tolerant, meaning faulty behavior by some of the actors in the network will not compromise the security of the broader network. 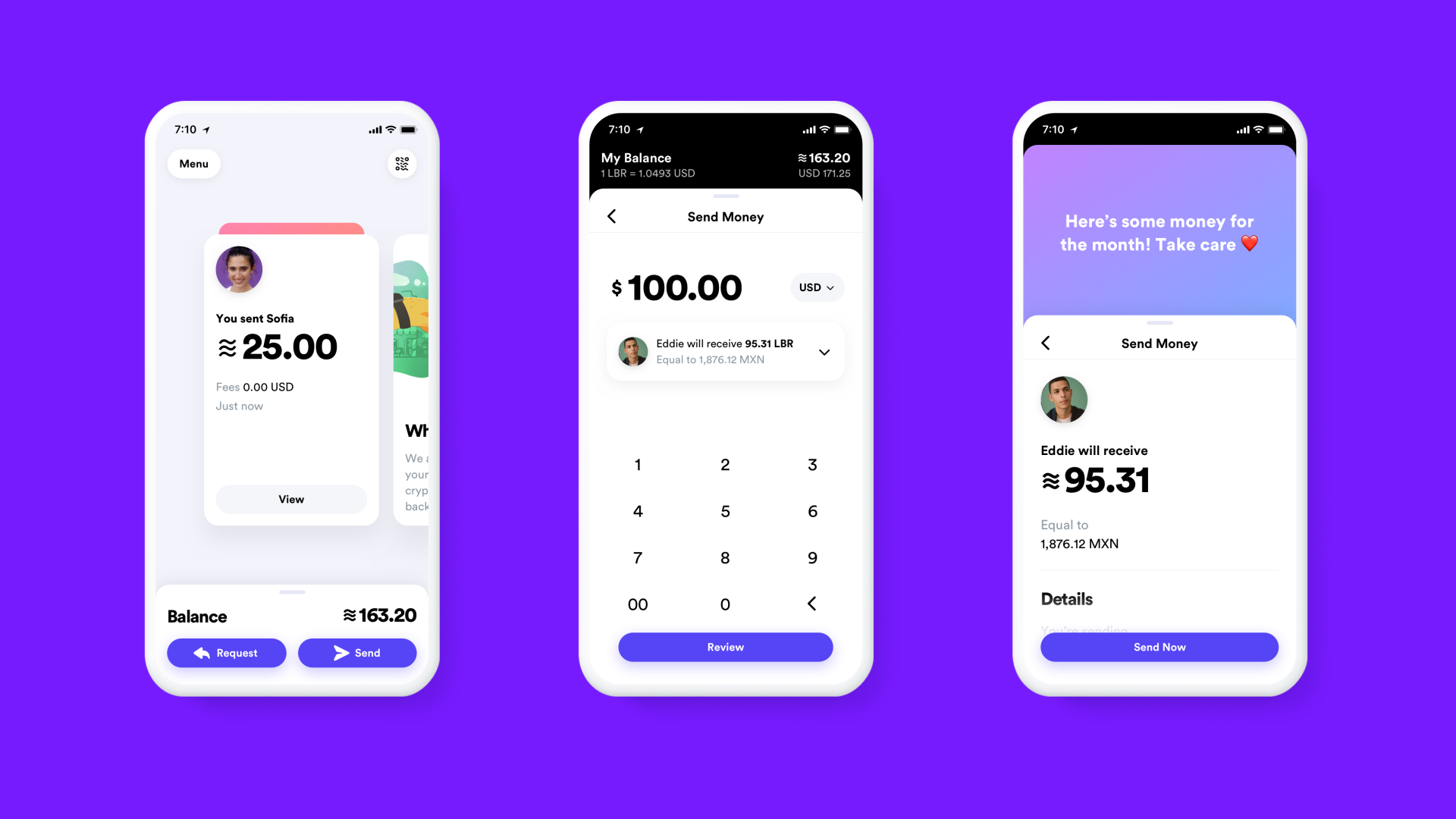 With partner organizations all contributing to what’s being called the Libra Reserve, the cryptocurrency will have what will essentially be a pool of assets that will effectively back up every bit of Libra currency with something of actual value. In theory, this should mean it won’t be as volatile a cryptocurrency as Bitcoin has been.

“This is the goal for Libra: A stable currency built on a secure and stable open-source blockchain, backed by a reserve of real assets, and governed by an independent association,” stated the white paper from Libra.

Shares in Facebook reportedly surged in anticipation of the launch, with analysts expressing excitement that the platform could generate new forms of revenue with the coin. Libra backers are a veritable “who’s who” of the tech industry, including Visa, PayPal, Vodafone, Uber, Spotify, and Lyft — all of which will contribute to the aforementioned Libra Reserve.