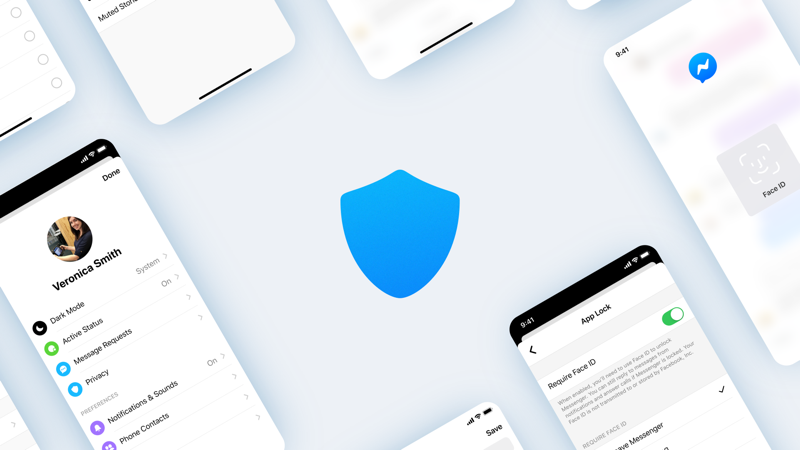 App Lock allows iPhone users to protect their chats with Face ID or Touch ID, plus set intervals for the app to automatically lock itself. This is handy if you lend your phone to a friend and you can rest assured your chats won’t be seen.

Facebook says App Lock will expand to Android “in the next few months”.

As for new privacy controls, Facebook says Messenger will soon let users control who can call or message them, along with which contacts will see messages sent to your request folder, plus let you see who cannot message or call you. This feature is similar to what has been available on Instagram.

Also new are privacy settings coming for messages you get from people you don’t know. One feature coming from Instagram and WhatsApp will be the blurring of images sent to your requests folder. Only when action is taken will images load from someone you do not know.