Facebook Messenger today has launched a new standalone version of the messaging app for web browsers over at Messenger.com. This responsive website allows users to chat and use Messenger in a focused, unified interface that looks much cleaner than accessing via Facebook.com.

As you can see from the design below, the web browser design borrows cues from Messenger from iOS. Depending on how you size and resize your web browser, the responsive design adjusts to give you an optimized view: 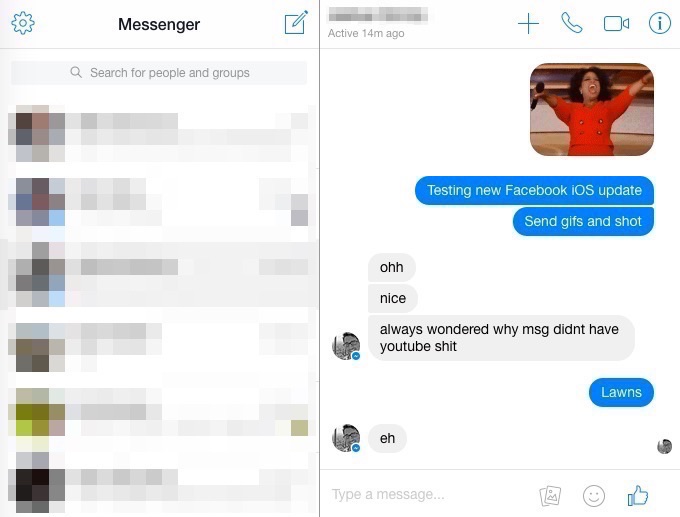 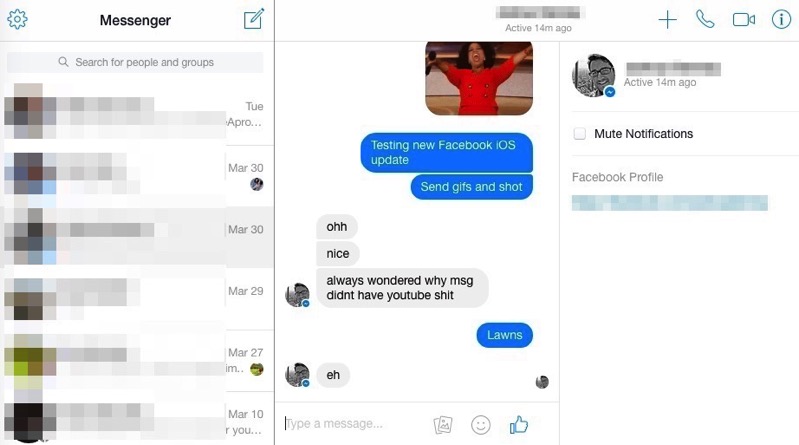 Why launch a standalone version of Messenger for web browsers? According to a Facebook spokesperson, this new version for the web is for people who want to message without distractions of Facebook, such as your Newsfeed, so users can “keep messaging as the focus”, in a statement to Re/code.

Last month Facebook Messenger for iOS was updated with third party app support, to allow new features such as the sending of animated GIFs and more (it’s what I was testing out in the screenshots above).

Let us know if you’ll be checking out Messenger.com for messages or sticking with regular Facebook on the web.

Apple's long-awaited AR/VR headset may not start shipping until the second half of 2023 due to a delay caused by some "software-related issues," according to TF International Securities analyst Ming-Chi Kuo. Kuo previously had the headset pegged for a second-quarter release. He said in a tweet that his sources indicate components for the mixed-reality headset...
Nehal Malik
37 mins ago