Facebook Looking to Release its Augmented Reality Glasses in 2024

According to a new report by The Verge, engineers at Meta, formerly Facebook, are racing to deliver the company’s first augmented reality (AR) glasses by 2024 and are already working on a lighter, more advanced version for 2026. 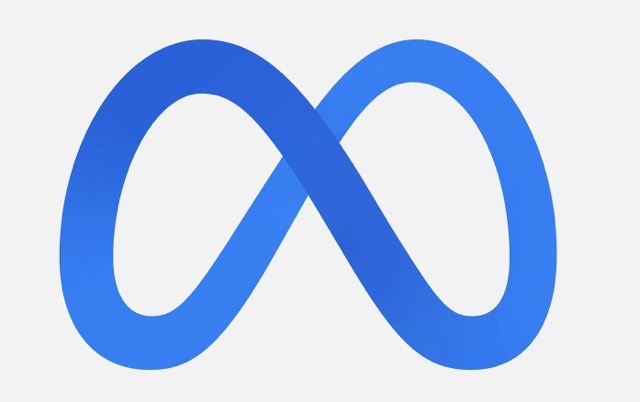 CEO Mark Zuckerberg believes AR goggles are a “holy grail” device that will “redefine our relationship with technology.” However, the report claims that Meta doesn’t yet have a working, wearable prototype of its planned AR glasses but rather “a stationary demonstration that sits on a table.”

Citing people familiar with Meta’s roadmap, the source notes that animating the push for AR glasses and Facebook’s rebrand to Meta is “a desire by Zuckerberg to cast the company he founded as innovative once again.”

Meta’s CEO also sees the AR glasses, dubbed Project Nazare, as a way to get out from under the thumb of Apple and Google, which together dictate the terms that apps like Facebook have to abide by on mobile phones. The first version of Nazare is designed to work independently from a mobile phone with the assistance of a wireless, phone-shaped device that offloads parts of the computing required for the glasses to operate.

In addition to Nazare, a separate, previously unreported pair of cheaper smart glasses codenamed Hypernova are also planned for 2024.

Nazare is designed to operate independently of a smartphone, but Hypernova will pair with a nearby phone to show incoming messages and other notifications through a smaller, heads-up display.