Just ahead of the National Philanthropy Day on November 15th, Giving Tuesday on November 27th, and the upcoming holiday season, Facebook has announced the launch of nonprofit fundraising in Canada in an effort to provide new ways for the Canadians to support the causes that are important to them. 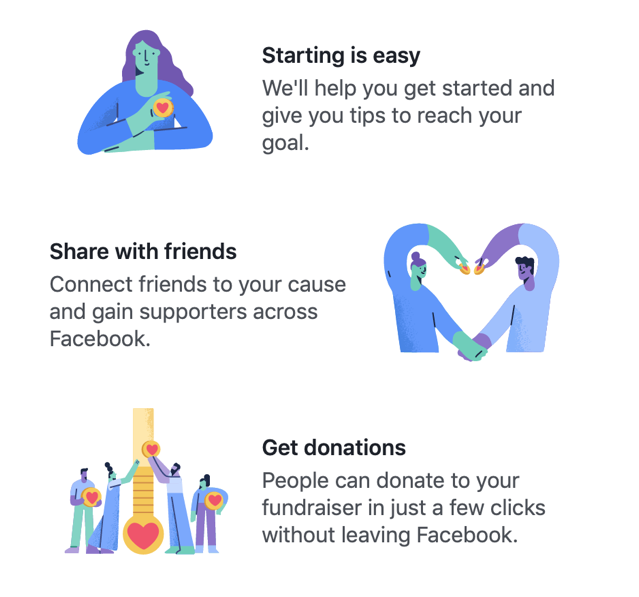 Starting today, people and verified Pages, including nonprofits and public figures, in Canada can create fundraisers for charities on Facebook and add donate buttons to their posts and Facebook Live videos. Furthermore, the social network is adding thousands of Canadian charities for the first time so people can support them directly through Facebook Fundraisers.

Facebook says it will not charge any fees on donations made to nonprofits via the platform.