Social mapping and traffic app maker Waze has reportedly been approached by Facebook, who has made an offer of roughly $1 billion to acquire the crowdsourced mapping app, TechCrunch is reporting. The source claims that both sides have confirmed that the deal is happening, and that the pricing reported is also accurate. 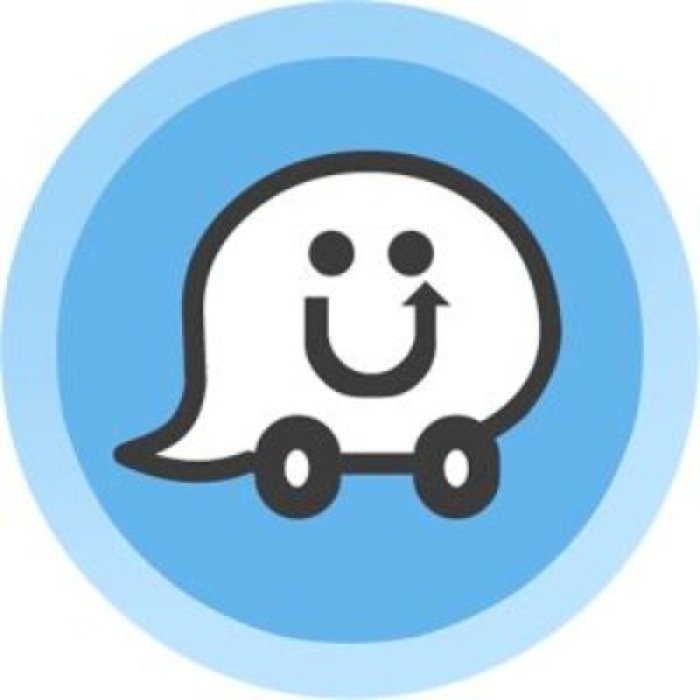 The negotiations between the two companies began 6 months ago. The main issue right now is whether to keep Waze in Israel or take it to the U.S. However, if the rumors are true, adding Waze to Facebook would make a lot of sense. Facebook, which now has 751 million monthly active users, will be able to put its mobile business on a faster track than its desktop business.

“The most recent of its movements on mobile services is Facebook Home, an Android-based launcher that lets a user embed a connection into their Facebook social graph across their entire mobile experience with services like the ever-present Chat Heads. On another track, Facebook has for years now been building up a business around location-based check-ins, which also include local deals. A service like Waze, with social networking and crowdsourcing of information part of its DNA, fits perfectly into that landscape”.

Back in January, we heard stories of Apple making an effort to acquire Waze, though it all ended as nothing more than a rumour.