Facebook has announced the launch of Safety Check, which allows users to check-in during major disasters or times of crisis, to inform family and friends that you’re safe. 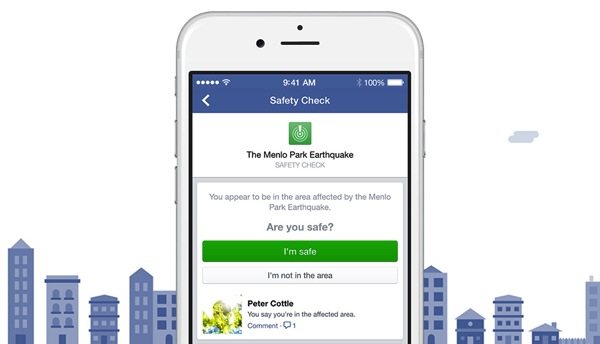 During a major disaster, Safety Check will help you:

Only your friends will see your safety status and the comments you share.

The social network’s engineers in Japan took the initiative to create a response system after the devastating 2011 earthquake and tsunami in the region.

According to Re/code, Facebook product manager Sharon Zeng and software engineer Peter Cottle took control of the project during a company-wide hackathon eleven months ago at the company’s headquarters in California, and the finished product is what we see today.

Marcy Scott Lynn, global policy programs manager at Facebook says the tool doesn’t have any connection to outside organizations such as first responder organizations as of now, as she says “We recognize this tool isn’t for everyone or every time,” and “It wasn’t designed as a first responder tool.”

Facebook will determine what events are worthy of creating a check-in by communicating with local authorities and experts it says.

When Safety Check is activated and you’re in the area after a natural disaster, a Facebook notification will ask if you’re safe:

We’ll determine your location by looking at the city you have listed in your profile, your last location if you’ve opted in to the Nearby Friends product, and the city where you are using the internet. 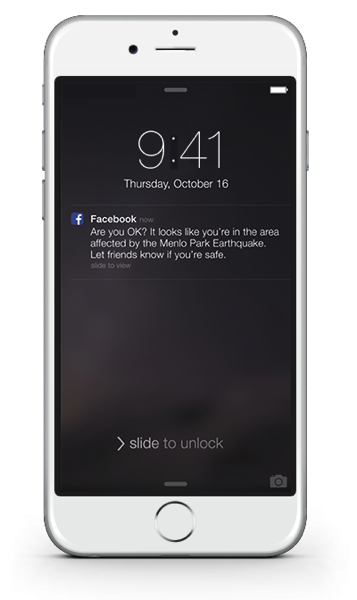 Users can change their location if they aren’t marked in the correct area. Once marked ‘safe’, it’ll show up in your newsfeed. You’ll also be able to mark your friends as safe, plus also be notified of friends that are also safe in the area.

This is a clever idea to leverage the social power of Facebook in times of crisis. Let’s hope we never have to use.

Any shred of mystery Google was saving for its Pixel 7 series launch event on Thursday, October 6, likely dissipated when a detailed and legit-looking spec sheet for the two phones leaked online over the weekend (via 9to5Google). Apparently, a mobile carrier in Taiwan prematurely shared the spec sheet for Google's Pixel 7 and Pixel...
Nehal Malik
40 mins ago