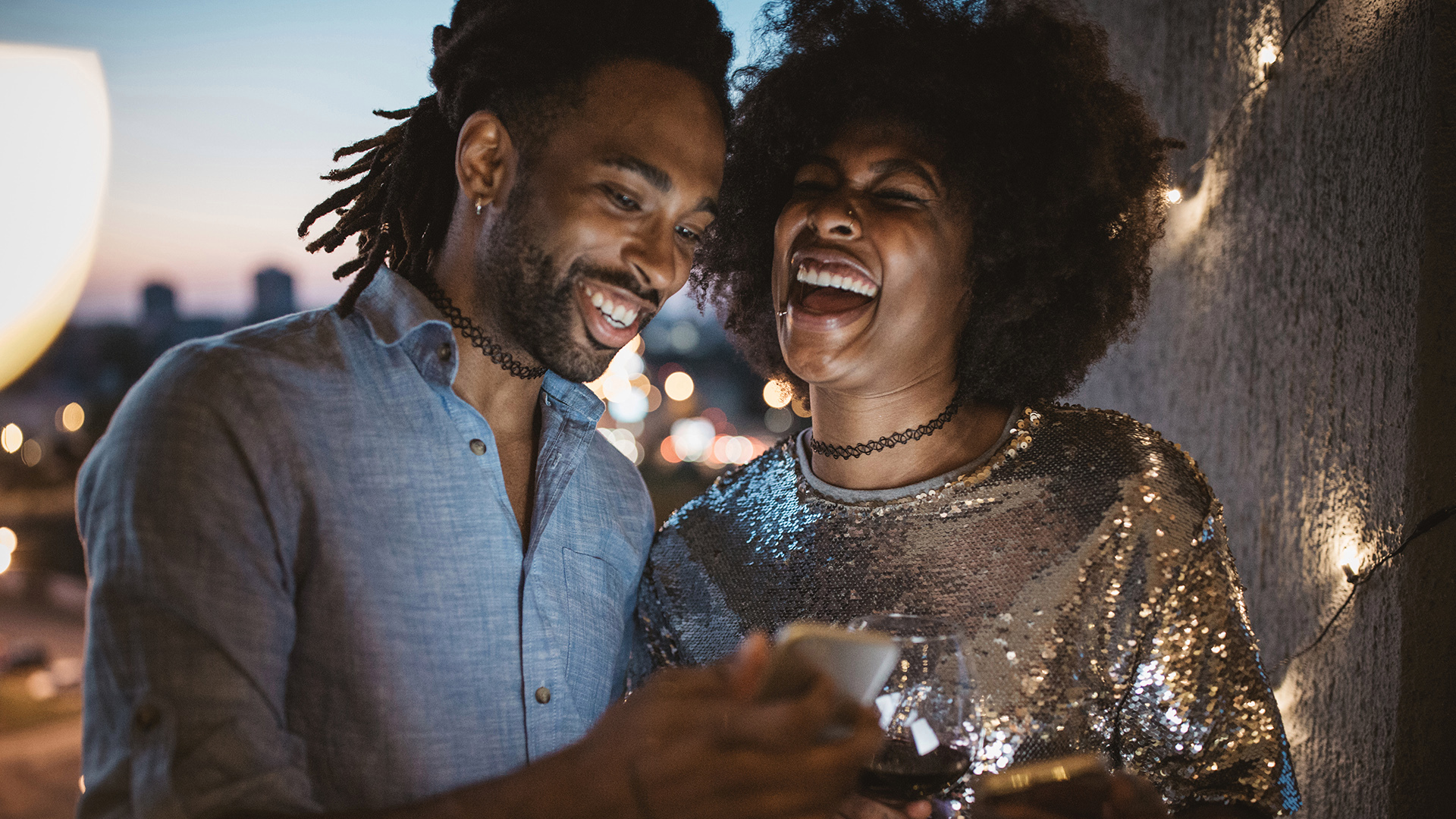 With Facebook’s presence in the digital space, it comes as no surprise that the tech giant’s platforms were one of the top choices for people globally to get in touch with their friends and family this New Year’s Eve.

Check out the infographic below: 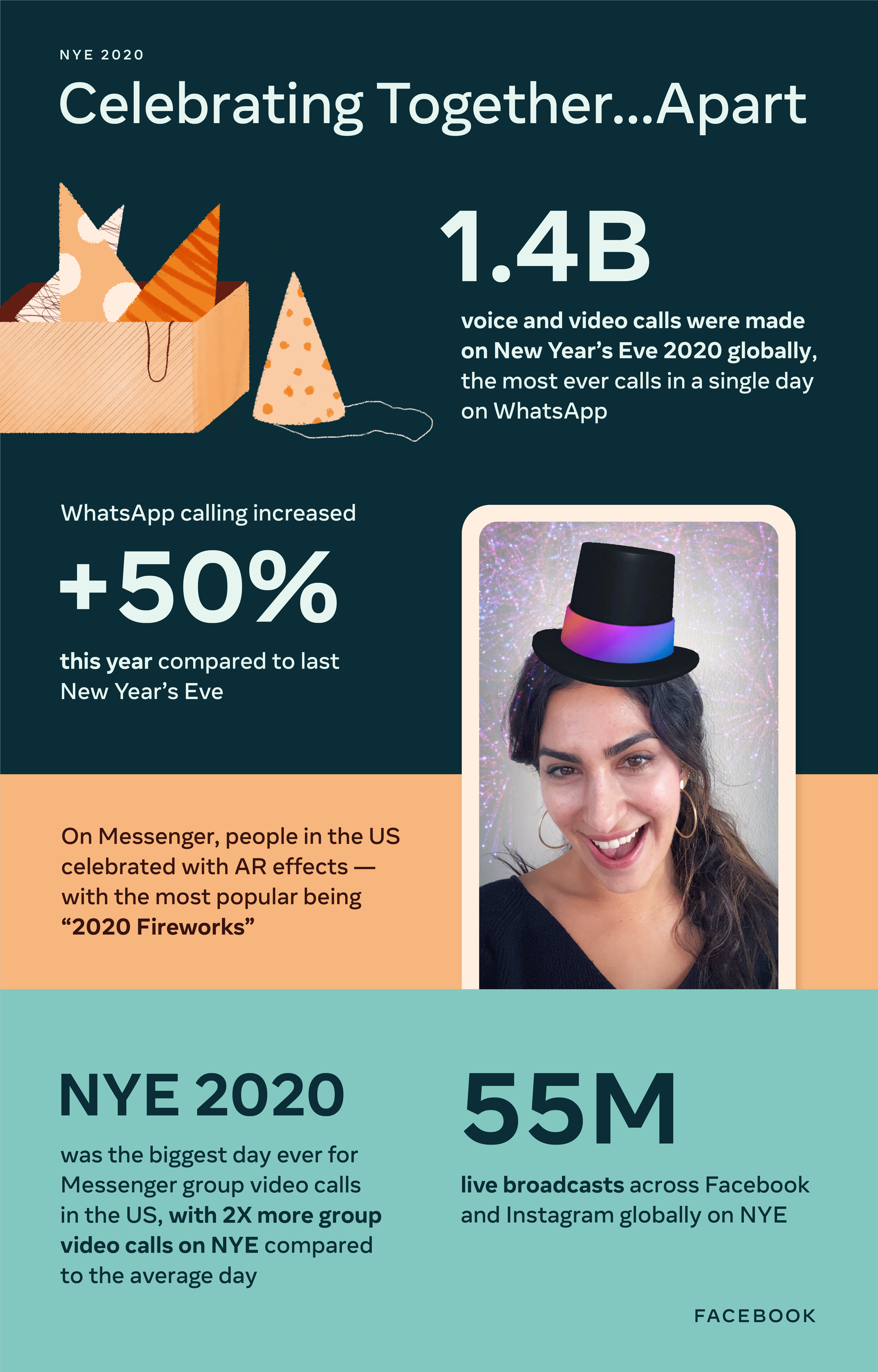 New Year’s Eve saw all previous usage records for Facebook’s various platforms replaced with new highs, and here are some of the most noteworthy statistics, shared with iPhone in Canada:

The World Surf League (WSL) has announced its integration of the Apple Watch as the official wearable equipment of the WSL. This introduction marks the first time Apple Watch will be used as official competitor equipment in a professional sports environment. Throughout the Championship Tour (CT) season, elite WSL CT athletes will get access to...
Usman Qureshi
29 seconds ago

The folks over at MacWorld have compared Apple’s latest M2 Pro and M2 Max processors with every other Apple silicon found in the iPhone, iPad, and Mac lineup. "Understanding the performance differences between each chip will help with your buying decisions, especially when you’re deciding between iPhone 14 or MacBook models.” To find out how...
Usman Qureshi
12 mins ago

Sometimes, Members of Parliament can work together, especially when it seemingly benefits voters (or when there’s public outrage). According to The Canadian Press, taxpayers will no longer have to pay for the home internet bills of their MPs. The Liberals and Conservatives both agreed to axe members from having taxpayers foot home internet as an […]
Gary Ng
38 mins ago