According to a new report by The Verge, Facebook is developing a smartwatch for release as early as next summer, which will sport a detachable display with two cameras for taking pictures and videos and sharing on Facebook and Instagram. 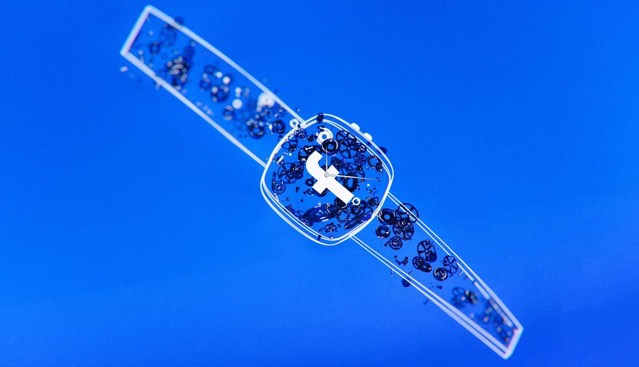 The report claims that the camera on the front of the watch display will be used primarily for video calling, while a 1080p, auto-focus camera on the rear will be used for capturing footage when detached from the stainless steel frame.

The social media network is also said to be working with other companies to create accessories for attaching the camera hub to things such as backpacks.

“Facebook is working with the top wireless carriers in the US to support LTE connectivity in the watch, meaning it won’t need to be paired with a phone to work, and sell it in their stores, the people familiar with the matter said. The watch will come in white, black, and gold, and Facebook hopes to initially sell volume in the low six figures.”

Facebook plans to release the first version of its smartwatch in the summer of 2022 priced around US $400, and is already working on second and third generations of the product.

Quora has just opened public access to its AI chatbot ‘Poe,’ which lets people ask questions, get instant answers, and have back-and-forth conversations. Poe allows users to ask questions from a range of AI chatbots, including those from ChatGPT maker OpenAI, as well as other companies like Anthropic. Quora’s chatbot is currently available on iOS, but...
Usman Qureshi
28 mins ago