Facebook has quietly removed one of its oldest features: the Ticker box which appeared on the right side of your Newsfeed, constantly updated users about their friends’ activity such as recent likes and comments. 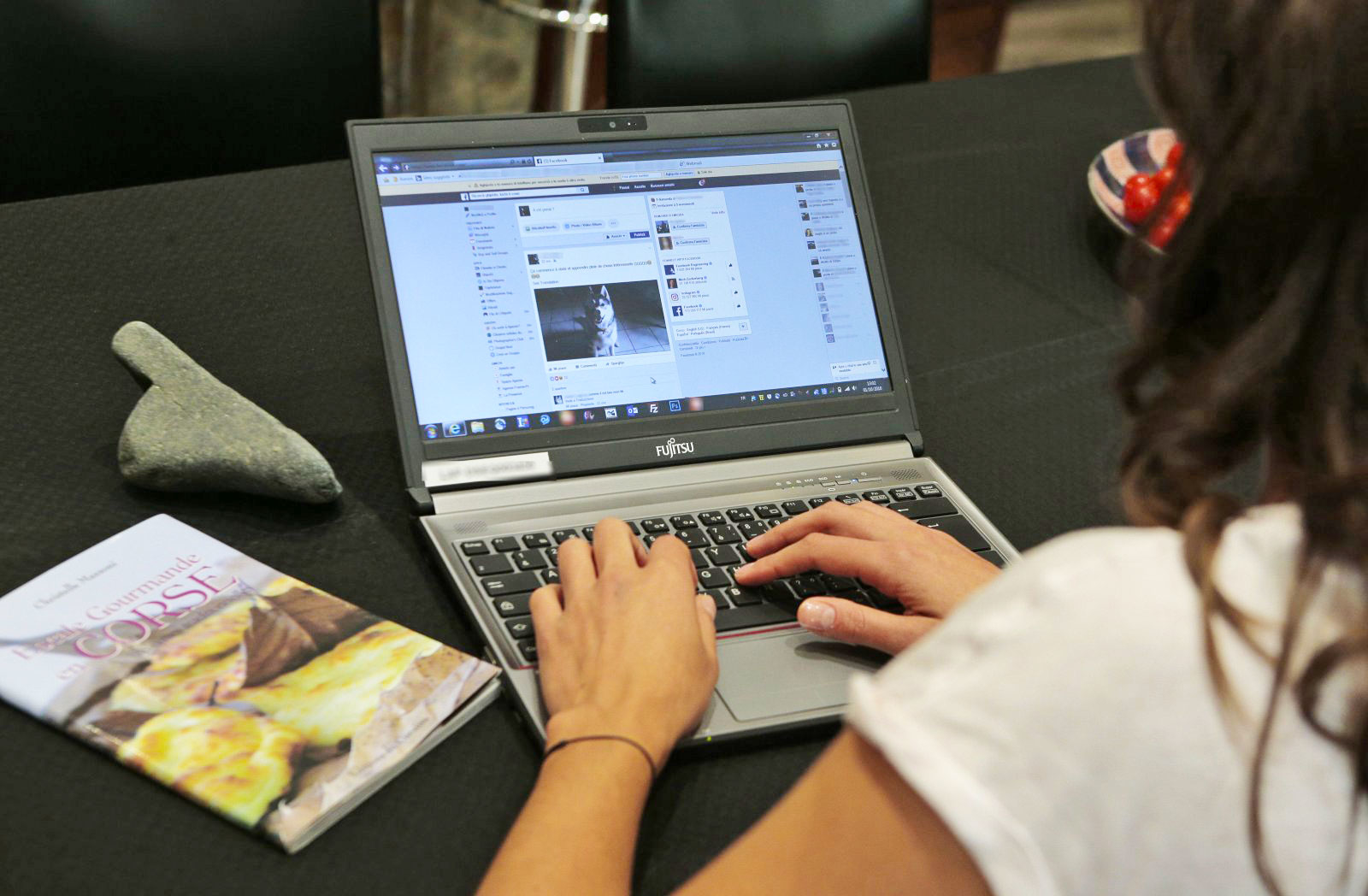 According to a new report from TechCrunch, the move comes after several weeks of users complaining that their Tickers were disappearing. In a post on Facebook’s Help Community, a verified member of the FB team confirmed that the feature is “no longer available.” The question has now been closed and no further comments are being allowed.

Its disappearance marks a huge shift for Facebook, which introduced it at the same time it launched the algorithmic News Feed, which prioritises the updates, pages and ads Facebook thinks you’ll be most interested in.

“News Feed often has a time lag. Usually when you’re on Facebook, a lot of your friends are too. Until now, there hasn’t been an easy way to see and chat with your friends about photos, articles, and other things they’re posting in real-time. The new ticker helps you do just that,” Facebook said in September 2011.

“Ticker shows you the same stuff you were already seeing on Facebook, but it brings your conversations to life by displaying updates instantaneously,” Facebook continued.

Facebook hasn’t explained exactly why it chopped the ticker, dubbed the “creeper feed” by many Facebook users. The social network is generally ruthless with features that don’t increase user engagement, and by extension, ad revenue.