Facebook has revealed their most talked about moments globally for 2016, while also sharing some Canadian specific data as well.

As expected, the U.S. Presidential election dominated headlines and on Facebook as well. The company says the top 10 moments are measured by “how frequently a topic was mentioned in Facebook posts made between January 1 and November 27, 2016.” Mentions were aggregated, anonymized and then ranked, according to the social network.
Also, for the first time, Facebook has shared the top Live videos as well, based on cumulative views. Here are the top 5 from Canada:

Here are the top global live videos, which were led by the way…Chewbacca Mom! 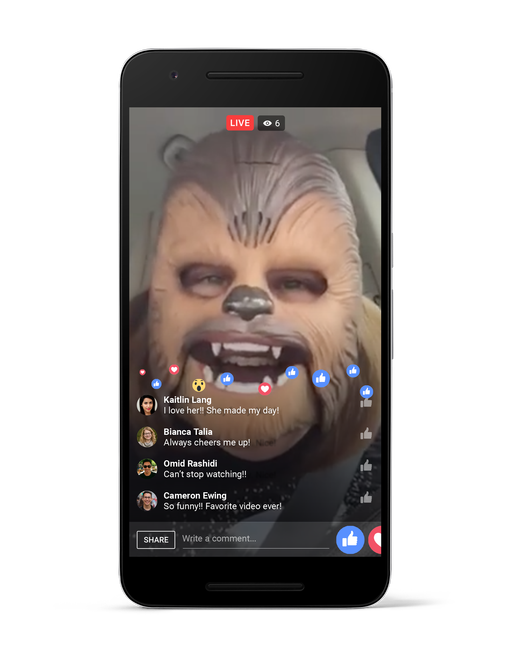 Earlier this month, Facebook revealed the top trending Canadian Instagram moments, which you can check out here.