Earlier today it was reported Facebook was ready to unveil a suite of new audio products, and the social network has indeed done so, officially.

Facebook has announced new audio creation tools are coming to the company’s main app, which will allow users to record ‘great’ audio even in loud environments, to go with a new Sound Collection full of background music, sound effects, voice effects and filters. 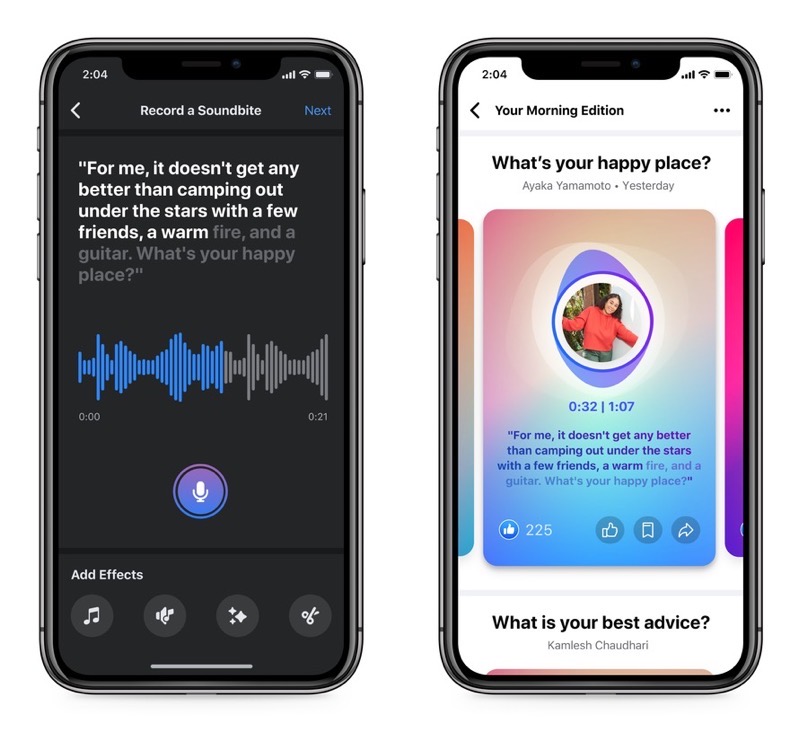 Soundbites will soon debut, which are “short-form, creative audio clips for capturing anecdotes, jokes, moments of inspiration, poems, and many other things we haven’t yet imagined,” says the company.

This feature will be beta testing over the “next few months” with select creators before it launches for everyone.

As for podcasts, you’ll soon be able to listen to them directly within the Facebook app, even in the background, right from a creator’s page. 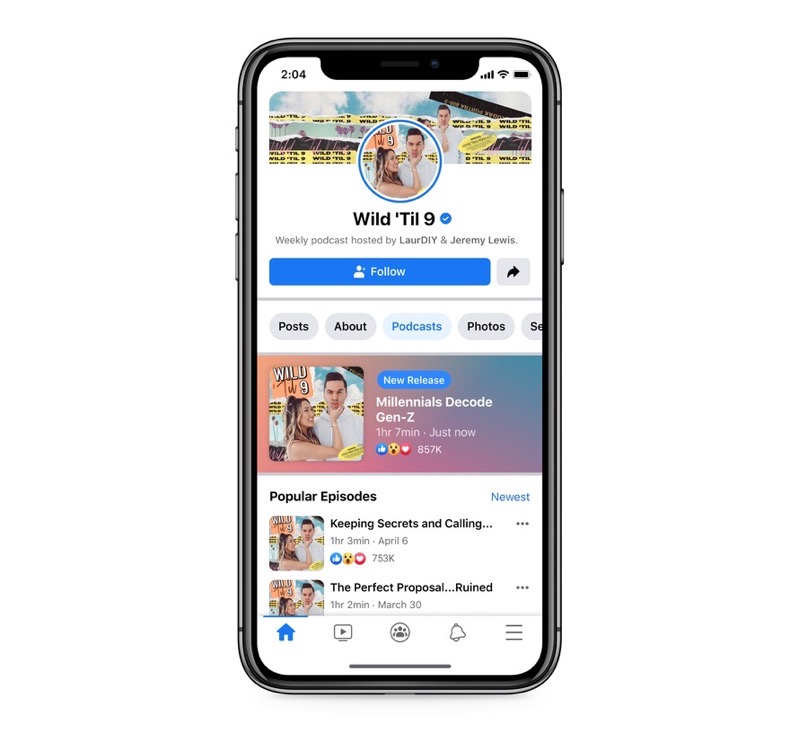 Also coming are Live Audio Rooms, in what appears to be Facebook’s response to popular app Clubhouse. This feature will hit the Facebook app this summer and will be “available to the 1.8 billion people using Groups every month and the tens of millions of active communities on Facebook.” 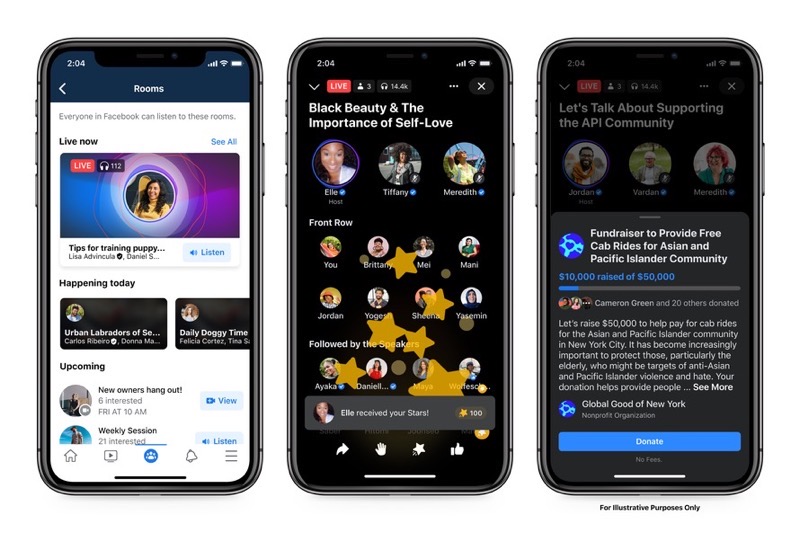 Facebook says all of these audio features will have accessibility features as well, meaning captions will be available, while creators will have options to monetize their audio, in the form of tipping from listeners.