Earlier this week, Facebook announced its Q3 earnings posting $7.01 billion in revenue, out of which nearly $5.7 billion was contributed to mobile advertising. Today, a report by Re/Code is claiming that the social networking giant is now getting ready to deliver video ads to your TV, by showing adverts on apps that run on set-top boxes like Apple TV and Roku through the company’s ad network. 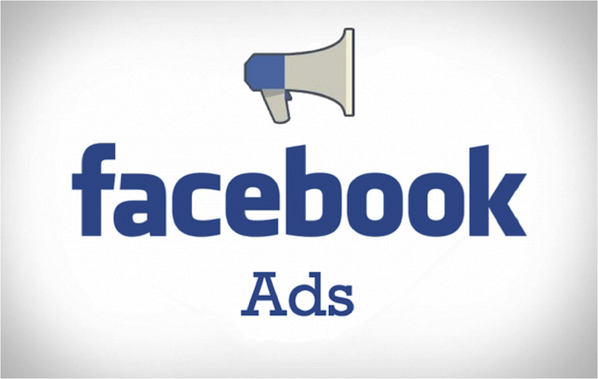 Starting next week, Facebook will start delivering video ads in partnership with two publishers, A+E and Tubi TV, to people who watch videos on those apps on their TVs using popular set-top boxes. The company says this is the “beginning of a test”, and that it hasn’t yet worked out many details, like ad formats and lengths. However, it does have the broad idea sketched out, which is to use its global ad network to deliver ads to “over the top” video apps.

“We are testing how to best deliver video ads through Audience Network to people watching content on connected TVs,” a company spokesperson said. “Our goal is to bring relevant ad experiences to people both on Facebook and off.” Using IP addresses, Facebook will be able to tell that the Apple TV in your basement is used by the same person — or at least the same family — that logs into Facebook accounts at the same place, and will use that data to deliver relevant ads.

“The OTT/CTV space is expanding rapidly amongst content viewers, however the targetability for marketers and programmers alike is lagging behind,” A+E wrote in a statement sent to Recode. “The Facebook project is the type of progressive thinking to which A+E Networks is incredibly committed.”

Facebook may however face some resistance from set-top box makers, who usually have their own ideas about how advertising will work on their hardware.