Facebook announced today they are rolling out the ability for users to stream videos from the social network to your TV, through Apple TV or Google Chromecast (coming soon). This new streaming announcement brings a second-screen experience to Facebook for video. 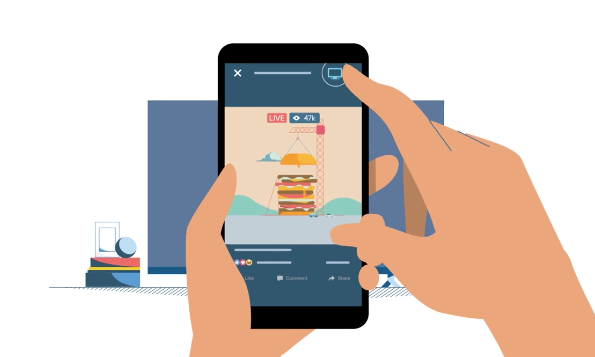 Users will soon be able to tap a TV icon in the top right corner of Facebook videos, then select the device they want to stream to, like Apple TV. The video will minimize to a picture-in-picture window on your iOS device and stream to your TV.

While the video is streaming to your TV, you can continue to surf Facebook. For Facebook Live videos on your TV, real-time reactions are shown on the big screen, while you can join in directly from your mobile device.