How a FaceTime Video Call Saved a Woman’s Life

A 58-year-old woman named Opokua Kwapong who lives in New York, recently suffered a stroke while she was on a FaceTime video call with her sister Adumea Sapong in Manchester. Ms Kwapong told BBC that even though the stroke has left her paralysed on her left side, things could have been much worse if it wasn’t for the technology. 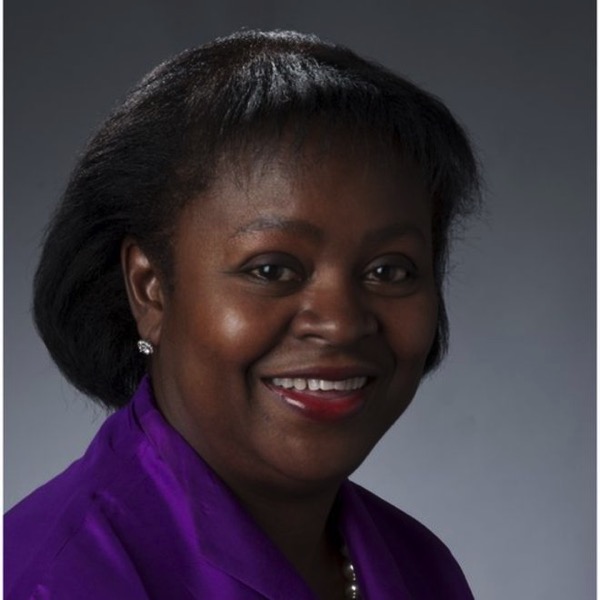 “There is no doubt that FaceTime saved my life”, said Ms Kwapong, who works as a food scientist. She had woken from an afternoon nap when her sister called her on FaceTime.

“My sister looked at me and said she could see that my face didn’t look right”, she told the publication, adding that she also noticed her sister’s voice was slurred. “She also said that I was slurring my words, but I thought she was just fussing and I didn’t believe her.”

Mrs Sapong said: “When I called Opokua she said that she’d not been feeling well and had been feeling tired and was also having some difficulty walking.”

I said, ‘Perhaps you need to take some aspirin.’ She tried to pick up a glass of water and wasn’t able to. Then I noticed on the FaceTime video call that her face was drooping. I told her she needed to hang up and immediately see a doctor.”

She thought I was making a fuss so I then conferenced in one of my other sisters, who is a doctor, and she could hear her speaking and could also tell that her speech was slurred. We both told her to call for help straightaway. “Ms Kwapong hung up the call and then dialled 911.

Following hospital scans, Ms Kwapong was diagnosed as having had a clot on the brain.

“If my sister had not noticed that something was not right, then things could have been so different. Not only did technology save my life, it now also allows me to live my life”.

A stroke happens when either the blood supply to part of the brain is cut off by a clot, or it is damaged by a bleed that causes brain cells in the affected area to die.

[Thanks Jason for the hat tip!]

Wedbush Securities analyst and regular Apple bull Daniel Ives said in a recent note to clients that the iPhone maker's upcoming earnings report for its fiscal first quarter of 2023, scheduled for Thursday, February 2, will be the "most important earnings" for the tech market (via Apple 3.0). "After a horror show year in 2022...
Nehal Malik
13 mins ago