Faster High-Resolution Image Transmission Could be Coming to iPhone Cameras

Citing industry sources inside Apple’s supply chain, a new report by DigiTimes is claiming that future iPhone cameras may adopt circuit boards based on liquid crystal polymer (LCP) which will enable them to transmit high-resolution images much faster (via MacRumors). 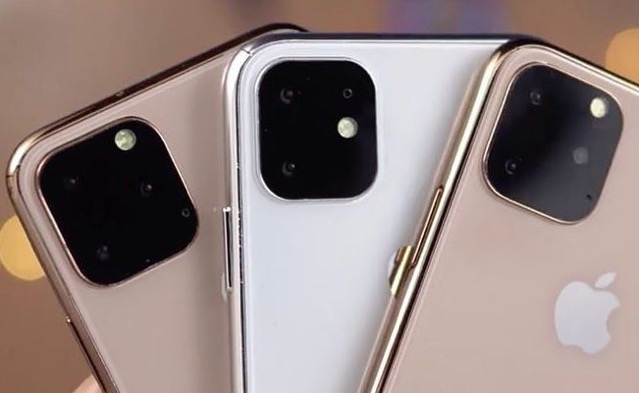 It is believed that Apple’s use of LCP-based flexible PCBs in-camera lens modules will not only bring high-speed 5G capabilities to Apple’s smartphone lineup but will also increase the prevalence of live-streamed video and augmented reality apps.

“LCP PCBs may also be massively adopted in ‌iPhone‌ camera lens modules in the future to support high-speed image transmission, the sources said, reasoning that image data will be increasingly complicated in the 5G era and high-speed transmission will be needed to allow high-resolution images in live streaming and AR applications.”

Based on recent rumours, this year’s flagship iPhones will also feature a 3D camera, similar to the LiDAR Scanner feature which Apple introduced in the 2020 iPad Pro models.