John Bennett, special agent in charge at the FBI San Francisco division, who was one of the pivotal figures in the San Bernardino incident, has said in a recent interview with Forbes that the relationship between law enforcement and Silicon Valley giants like Apple is improving. He praised Apple particularly for its direct assistance for law enforcement, not just at the FBI but also at the local police departments. 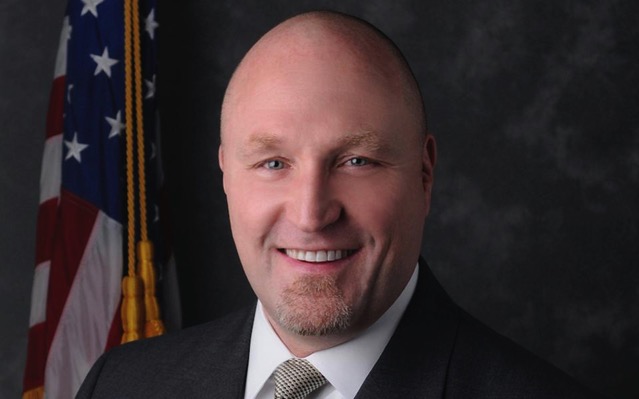 Bennett has been the section chief of the Digital Forensics and Analysis Section in the Operational Technology Division for quite some time, which is one of the FBI’s main hacking units based out of Quantico, Virginia.

Looking back at the San Bernardino shooting and its aftermath, Bennett recalls much being made of the government vs. Apple story. “A lot of people made a lot of hay that everyone was at war with each other…. Apple is a great company that we have tremendous respect for,” he said.

“We have a great relationship with them from a local field perspective and also from understanding products and what they do from an engineering standpoint, which [goes back] to Quantico.”

According to Bennett, the relationship isn’t one-way traffic. “From our experience in San Francisco, we have meetings with Apple and they are not only a great company but they’re also victims. Their stuff gets hit and their employees get in harm’s way, so they call us locally on a lot of things they need help for .”

Last week, FBI forensic expert Stephen Flatley had called Apple “jerks” and “evil geniuses” for making it increasingly difficult for investigators to get into devices.