Toronto-based startup Honk’s app titled ‘HonkMobile’ lets you enter a destination, drive there and then start the quest for parking, making it easy for drivers to find and pay for spots even before leaving their houses (via The Globe and Mail). “You don’t know where parking is, if it exists or how much it costs,” says Michael Back, founder and CEO of Honk. His app shows on-street meter spots and off-street lots with prices at locations across the Greater Toronto Area. 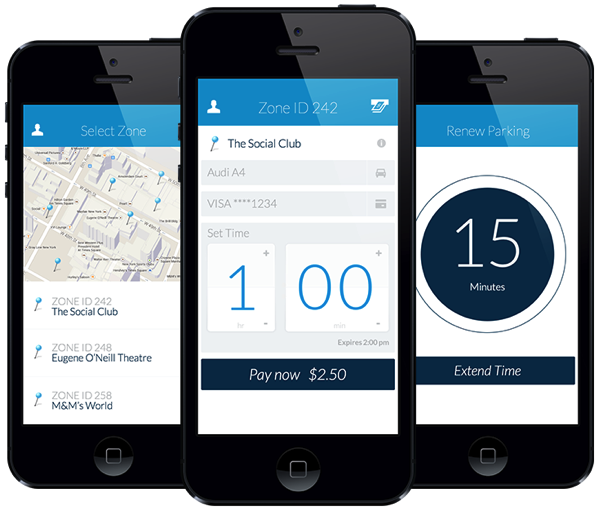 Similar to what Uber has done for transportation, HonkMobile wants to bring all parts of the parking ecosystem under one roof. Honk charges a lot operator a transaction fee, and the price for using the app to pay for the spot is often the same as paying at the lot. The app therefore increases business for the operator by making drivers aware of the lot. “We’re changing the business by creating more operators and giving them the ability to make more money,” says Back.

Just as Airbnb and Uber have changed lodging and transportation – allowing people to make money from their home or car – Honk aims to do the same for parking. The idea is to think of an empty parking spot as available real estate. “We have a tire store, during the day it has bays … but, at night, they close for business and turn the real estate into paid parking,” Back says. “We do churches, schools, right down to people’s driveways.”

The app includes about a dozen universities, parkades in downtown Toronto and city parking in Oshawa – including spots on the street.

HonkMobile currently has more than 50,000 spots in more than 600 locations, and is also expanding into the United States. You can grab the app and try it out using the following App Store link: