Amazon’s push to control the television-viewing experience is expanding beyond the living room. 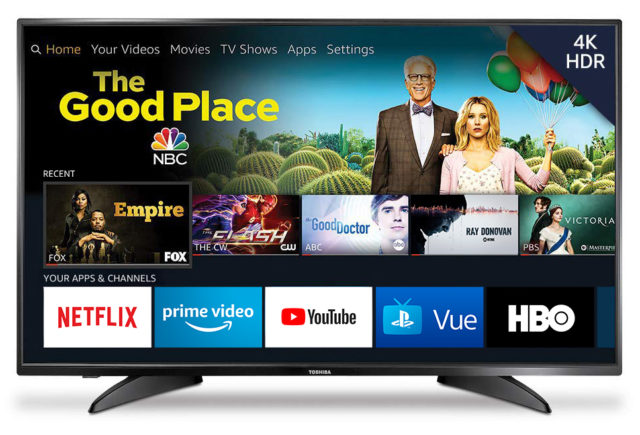 The technology is also coming to more set-top boxes, reads the report. With Fire TV for Operators, Amazon hopes to make it much easier for cable and satellite companies to offer set-top boxes based on the Fire TV platform.

In addition to expanding its soundbar and set-top box lineup, Amazon also wants to make Fire TV mobile: Its Fire TV Edition for Auto brings the streaming platform to in-car entertainment systems. BMW and Fiat Chrysler Automotive will be the first automakers to embed Fire TV Edition into their vehicles, and the platform will take advantage of hands-free Alexa voice commands, allowing users to connect to streaming content through in-vehicle Wi-Fi over LTE, or via a smartphone’s built-in hot spot.

Amazon is also targeting other voice-driven experiences in the car and announced new integrations with companies that offer navigation services like Bosch, mapping companies HERE and TomTom, Telenav and MELCO.

“At CES 2017, we announced the first Fire TV Edition smart TV,” said Marc Whitten, Amazon Fire TV’s vice president. “Now, just three years later, Fire TV Edition has grown into a worldwide program which will include more than 150 Fire TV Edition models across more than ten countries by the end of the year. The all-new Fire TV Edition provides companies with the services and tools they need to bring Fire TV to more categories and more screens.”

Amazon’s quest to grow the influence of Fire TV appears to be working. The tech giant disclosed Monday that it now has 40 million users, a 33 percent rise over a year ago.