First Alert launched the Onelink Safe & Sound in Canada this week, offering its 3-in-1 smoke and carbon monoxide detector, plus “premium home speaker” for Canadians. 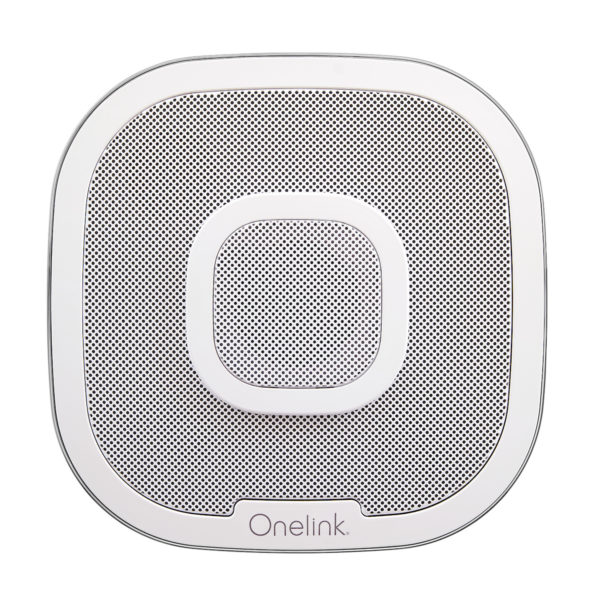 This is the first alarm which supports a fully enabled Amazon Alexa assistant, while it also works with Apple HomeKit, so you can control it with Siri. You’ll be able to ask Alexa to play music, make calls, send messages and more.

“Since inventing the world’s first residential smoke alarm, First Alert has been at the forefront of emerging technology aimed at helping protect what matters most to our consumers,” said Tom Russo, vice president of marketing and product development at First Alert, in an issued statement to iPhone in Canada. “The Onelink Safe & Sound builds upon this great legacy, but takes home safety to a place it’s never been, with entertainment and lifestyle features that enhance homeowners’ daily routines, with added convenience and peace of mind.”

The wired unit connects wirelessly to other existing Onelink alarms and can work with other hardwired units in the home, while the Onelink app provides setup instructions. The Onelink also has a customizable night light for both colour and brightness, while also supports Apple’s AirPlay 2 for multi-room audio.

The Onelink Safe & Sound retails for $286 currently on Amazon.ca. The device was first announced earlier this spring and made available in the USA. If you don’t need HomeKit or Alexa, Nest Protect units are cheaper at $149 or so.